Janice Long returns to the BBC with new Wrexham-based show 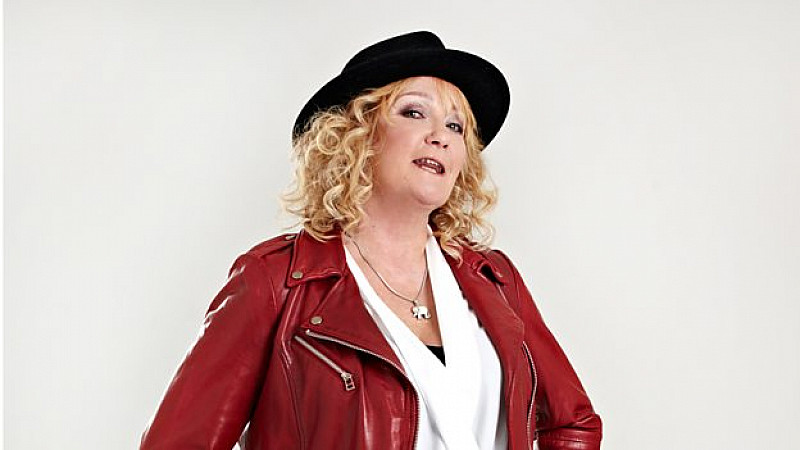 Janice Long, the veteran broadcaster whose BBC Radio Two show was axed earlier this year, is to return with a new show on BBC Radio Wales. Janice Long will start her new show in May

She'll record her new show - which will air between 7pm and 10pm from Monday to Thursday - from BBC Wales' studio in Wrexham.

It will feature live sessions and aim to provide a platform for Welsh artists.

She said: "I can’t wait to get started on BBC Radio Wales. The Welsh music scene has always been strong. I’m really looking forward to supporting and showcasing more artists on this new show.”

Ahead of joining the station in May, Long will be sitting in for Jo Whiley on BBC Radio 2 from April 10-13 between 8pm and 10pm. She will also be presenting two weeks of breakfast on BBC Radio Merseyside this August as part of their 50th birthday celebrations.