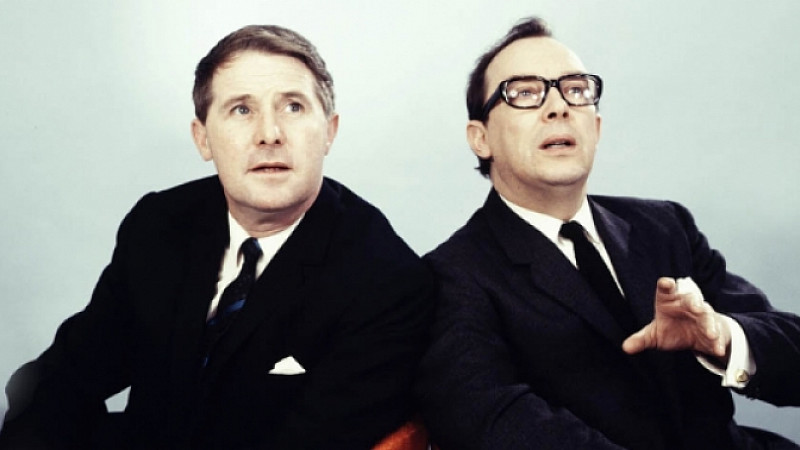 ITV3 is to air a new documentary about Morecambe and Wise this Easter, including never before seen footage of the duo.

Narrated by Martin Clunes, it will hear stories from Eric’s wife Joan and children, Gary, Stephen and Gail.

For the first time, Gary and Gail will go back to the house in Morecambe where Eric was born and they’ll meet Eric’s chauffeur and ride in his original Rolls Royce around the town.

“There have been many documentaries about Eric and Ernie before, but the fantastic thing about the Forever brand is that for the first time it gives us the unique opportunity to mix biography with travel – visiting the locations which made Morecambe & Wise the much-loved duo we came to know and love,” explained producer, Mark Robinson.

“We were also delighted to stumble upon never before seen photos of their career in the movies – it was a real pleasure to reveal these behind-the-scenes images, for the first time, to some of the people closest to Eric and Ernie”.

The 2 part series is being made by Shiver and the second programme will look at the peak of their careers, including the Christmas specials.

“Morecambe and Wise entertained a generation and are regarded as one of the greatest comedy double acts Great Britain has ever seen.  This new two part documentary in the ‘forever’ series takes us on a journey from the very beginning right through to their golden years,” added Satmohan Panesar, ITV commissioner. 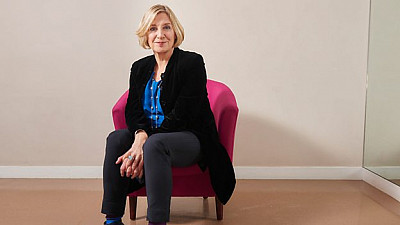