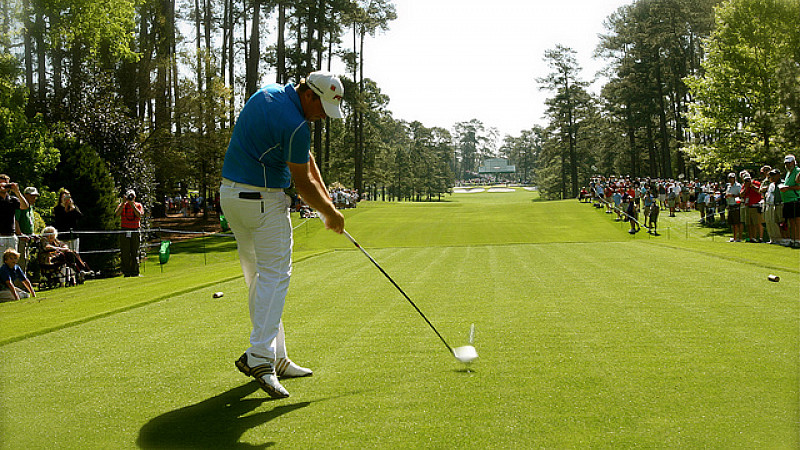 BBC Sport has agreed a new broadcast deal with the Masters Tournament, ending speculation that it could give up its last live coverage of one golf's grand slams.

The new multi-year deal includes extensive highlights of the opening two rounds of the Tournament as well as live coverage of Saturday and Sunday rounds.

Further offerings include an additional four digital feeds, bringing audiences all the action from the Masters across four screens - PC, tablet, mobile and connected TV.

There had been speculation that the BBC, under pressure to cut their sports rights budget, could give up live coverage from Augusta having given up their contract to show The Open last year.

It currently shares Masters coverage with Sky but the satellite broadcaster is known to prefer exclusive agreements.

But Barbara Slater, Director of BBC Sport, said: “We’re extremely proud of our partnership with the Masters Tournament, and this new deal highlights our longstanding commitment to bringing world-class golf to the widest possible audience on free-to-air TV.

"In addition, our radio and digital offerings will bring audiences closer to the action than ever before. The Masters remains one of the standout events on the sporting calendar, bringing together the world’s best players in a truly unique setting.”

This year will mark the BBC's 50th anniversary of covering the tournament. 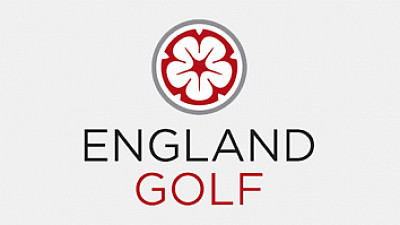