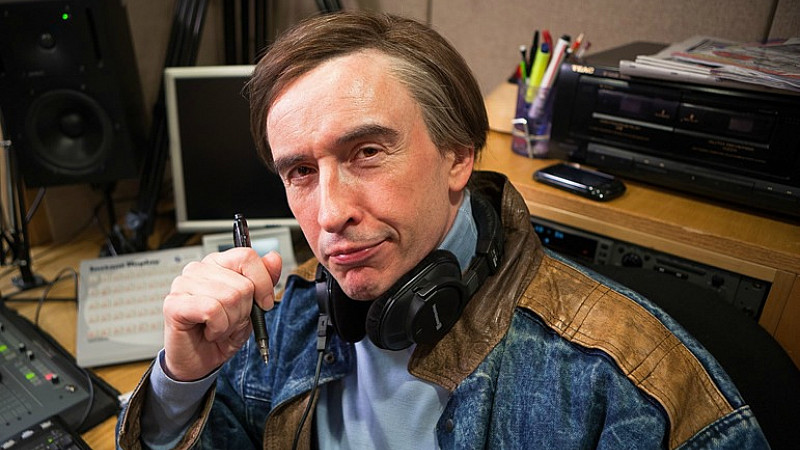 Speaking to The Hollywood Reporter, Manchester-born Coogan would not reveal exactly what kind of series was in the planning, but indicated it could be a move away from the recent Mid Morning Matters With Alan Partridge series, which aired on Sky Atlantic.

Coogan is currently involved in promoting his latest film The Dinner, which had its world premiere on Friday.

"We’re doing some more Alan at the end of this year. He’ll return to the small screen in a way that we’re trying to devise at the moment,” Coogan said. “We’re not quite sure what that is, but we’ve got a few ideas that I’m going to keep up my sleeve at the moment. But there’ll be more Alan, there’ll be a regular appearance of Alan and some of the usual suspects.”

Coogan is also set to appear on the big screen next year in Stan and Ollie, a true account of the later years of comedy duo Laurel and Hardy as they tour post-war Britain.

The Jeff Pope film will be directed by Jon S. Baird and co-star Coogan and John C Reilly as Stan Laurel and Oliver Hardy.