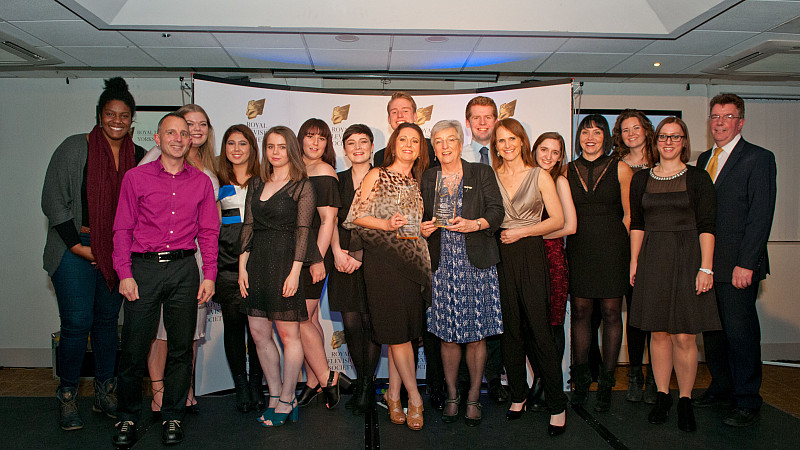 The Yorkshire event took place at Sheffield United football club, while the North West centre held a ceremony at the Lowry Theatre in Salford.

The winners in Yorkshire were:

Category winner: Out on a Limb

Out on a Limb from SHU Animation on Vimeo.

“We are delighted with this year’s entries, both for their number and their quality. Our Drama and Factual categories had a record 31 entries between them so it was no surprise when our judges decided to nominate four films in each category instead of the usual three,” said Dr Fiona Thompson, chair of the Yorkshire Centre,

“There were a number of entries that judges felt would sit very well on the television right away. Our thanks go to the students, to our fantastic judges, and to Sheffield Hallam University and The University of Sheffield for sponsoring the event.”

In the North West the awards were hosted by BBC news presenter Roger Johnson and included a guest Q&A with Coronation Street star, Jack P Shepherd and Hollyoaks’ Kieron Richardson.

Stars On Mars Trailer from James Oliver on Vimeo.

Winner: See What I See, Hear What I Hear, Robbie Nash, University of Bolton