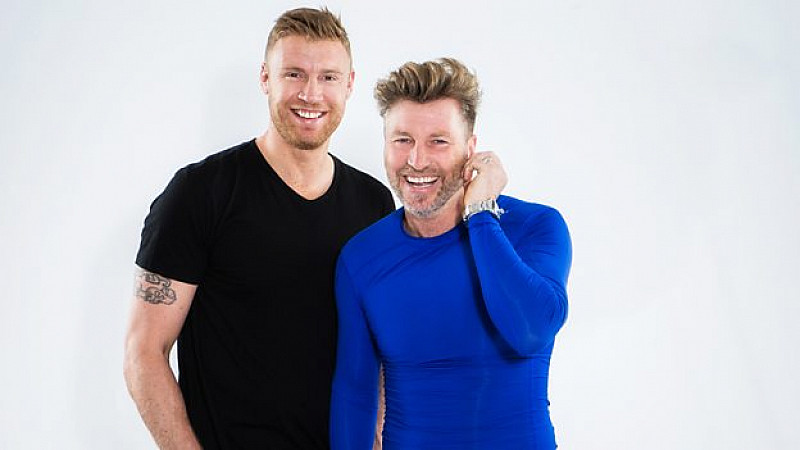 Flintoff is teaming up with 5 live regular Robbie Savage to host a new weekly podcast, starting on Monday 13 February.

The podcast will be called "Flintoff, Savage and the Ping Pong Guy", and the trio will discuss the week’s sporting talking points. Flintoff added: “I’m looking forward to having an intelligent conversation with Matthew. Robbie will be there too.”

Listeners will be able to download the programme every Monday afternoon. A shorter version will be played out on BBC Radio 5 live at 10pm on Mondays.

It's one in a series of new podcasts that the station is launching this year, including “5 live Rugby League” and “5 live Rugby Union Weekly”.

The BBC’s Rugby League correspondent, Dave Woods, will present the new rugby league podcast from a different match each week.

BBC Radio 5 live controller Jonathan Wall said: “We want to continue to be a modernising force in UK radio. As well as delivering a dynamic live radio station, we have seen great success with our short form content on-line. Now we want to give podcast listeners a much greater choice and deliver more specialist magazine shows.

“The signing of Freddie, Robbie and Matthew for this new venture shows how ambitious we want to be. We have other ideas in development too so watch this space for more announcements.”