New head of marketing for dock10 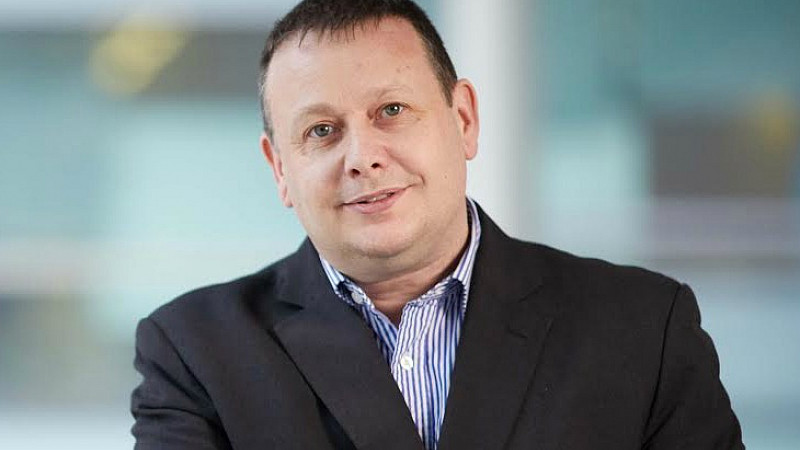 Media services business dock10 - the studio home of productions including ITV's The Voice and BBC's A Question of Sport - has appointed a new head of marketing. dock10 is the UK's largest television studio facility and after its recent acquisitions of vfx businesses Edit 19 and 422 is now the largest post production business outside London.

Deans said: “I am proud to be joining dock10 at such an important time in the development of its studios, post production and managed services businesses. I am looking forward to working in such a talented team and to supporting the continued success of the company.”

In December, the company announced it had appointed a new head of broadcast operations for post production.

CEO Mark Senior said: “Darren brings to dock10 a wealth of experience in international marketing communications and a reputation for innovative thinking.”