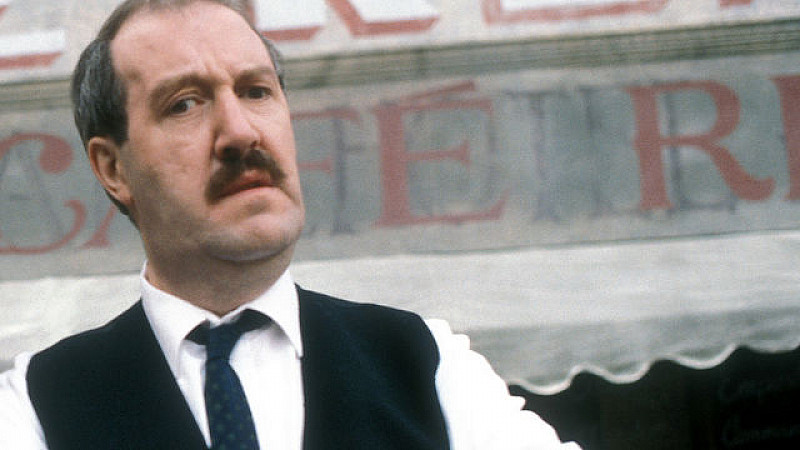 Tributes have been paid to Gorden Kaye, the Yorkshire-born actor who became a household name through long-running BBC sitcom 'Allo 'Allo!

Kaye, who played cafe owner Rene Artois in the hit show, died yesterday at the age of 75. Gorden Kaye starred in all 85 episodes of 'Allo 'Allo!

Vicki Michelle, who co-starred opposite Kaye as waitress Yvette, praised him as a "brilliantly talented actor, consummate professional, loved the world over".

Born in Huddersfield, Kaye got his first break in Coronation Street, playing Elsie Tanner's nephew Bernard Butler, and went on to appear in a number of roles in sitcoms including Till Death Us Do Part, It Ain't Half Hot Mum and Are You Being Served? before landing the role of Rene.

Kaye's career almost came to an abrupt end in 1990 when he was critically injured by a falling advertising board in the Burns' Day storm.

"He was instrumental in making 'Allo 'Allo! such a long running and well-loved series. His work lives on and thoughts are with friends and loved ones at this sad time."