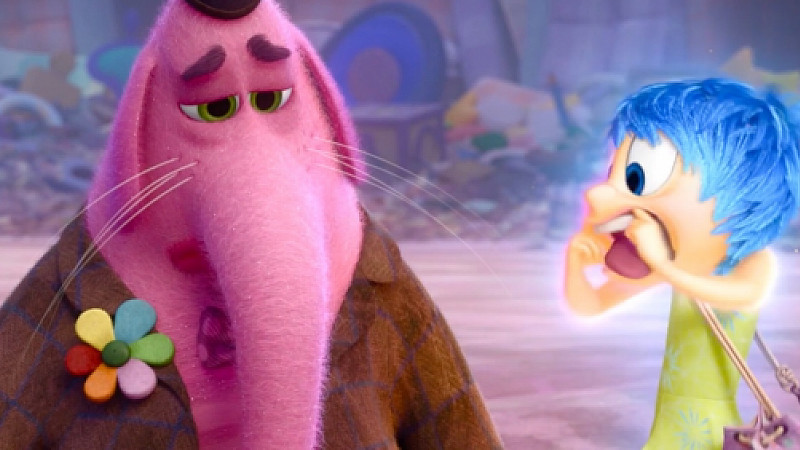 The man who helped Dory find her way home and was involved in the production of a host of other award-winning animated family favourites is to guest lecture at the University of Cumbria.

Michal Makarewicz is directing animator at the world-famous Pixar Animation Studios and he will be sharing the tricks of his trade at a 3D character animation masterclass at the University this month.

“It’s an amazing opportunity to be able to bring someone of Michal’s ability to Carlisle,” said Julie Mennell, the University of Cumbria’s vice chancellor.

"The workshop will be hugely popular as he’s worked on some of the best known animation movies of all time.”

Cloudscape Studios, Creative Skillset and the University of Cumbria are presenting the weekend over the 28-29th January 2017.