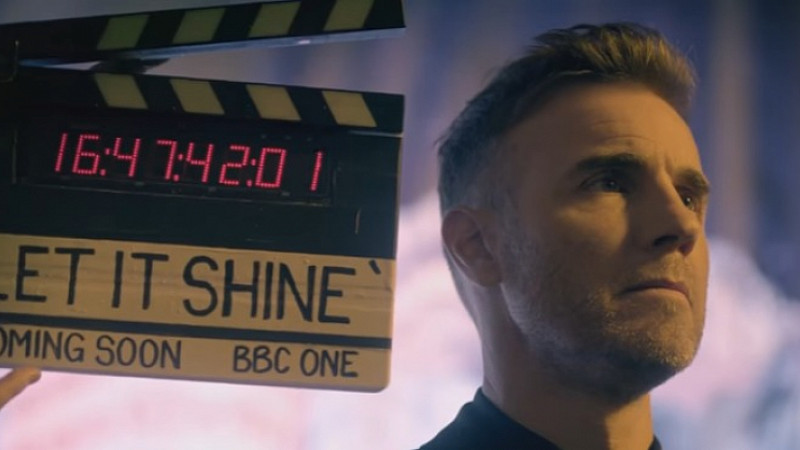 Strictly Come Dancing may have waltzed off for another year - with MediaCityUK based BBC Sports reporter Ore Oduba taking the glory - but with The Voice now an ITV show, what's up next for Saturday nights?

The answer is Let It Shine, a brand new entertainment show with Gary Barlow at the helm.

Launching on Saturday 7th January - and right up against ITV's first series of The Voice - Let It Shine will go on the hunt for five male singers to play the leads in a Take That musical launching in 2017.

The show has been filmed at Dock 10's Studios at MediaCityUK.

A brand new trailer has given a taste of what to expect: