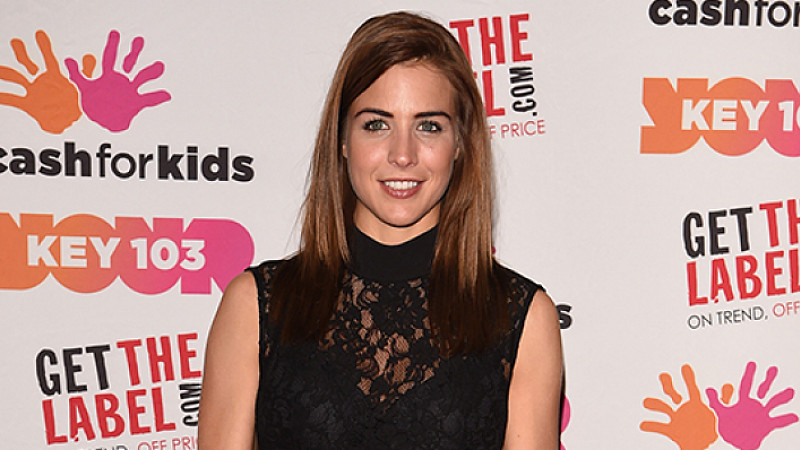 Gemma Atkinson will join Key 103’s new-look breakfast show, which is set to relaunch in February next year.

The Emmerdale actress will continue to appear in the Yorkshire soap, alongside her new role as co-host alongside Mike Toolan and Matt Haslam.

“We’re particularly excited to have unearthed such fresh radio talent in Gemma Atkinson who’s been a real revelation. Gemma is a natural, she knows Manchester inside and out and has such an affinity with the city and our listeners,” said Owen Ryan, group content director, Bauer City Network.

She replaces Chelsea Norris who left the show in July, following 11 years at the station. 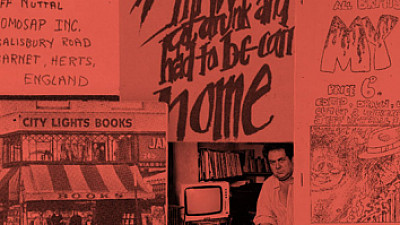