The Voice UK returns to dock10 for auditions after ITV switch 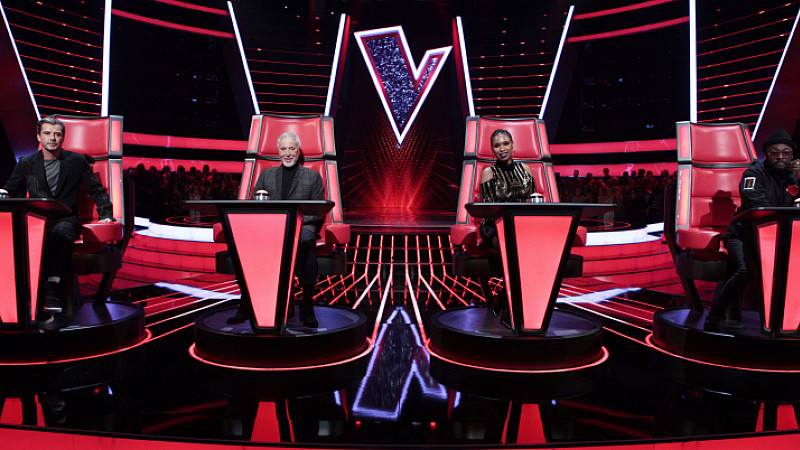 The Voice UK, which has switched to ITV, has returned to dock10 for its fifth run at the MediaCityUK-based media services provider.

Blind auditions and battle rounds for the Saturday night primetime show - now produced by ITV Studios- have been held at dock10 since 2013. More than 7,500 fans are expected at the creative hub to witness the auditions stage, judged by Sir Tom Jones, will.i.am, Jennifer Hudson and Gavin Rossdale.

Filming for the sixth series of The Voice UK begins this week in dock10’s purpose-built 12,500 sq. ft. HD studio, HQ1 – one of the largest HD studios in Europe.

For the first time in the UK, recording for series one of The Voice Kids – the talent show aimed at young solo singers between the ages of seven and 14 - begins in December at dock10. It will be hosted by Emma Willis and coached by will.i.am.

Patrick Steel, head of commercial at dock10, commented: “We are delighted to welcome The Voice UK back to dock10 again for the filming of the exciting Blind Auditions. This is an incredibly complex production both technically and logistically and gives us the opportunity to showcase our facility and people doing what they do best, making great television.”

dock10 has seven high definition studios, two audio studios and post production and managed services, all based out of MediaCityUK.