ITV has announced the judging panel for its The Voice Kids series.

The channel acquired The Voice format last year for 3 years and also committed to 2 seasons of a children’s spin off. Both are being filmed at MediaCityUK.

Today, it confirmed that Pixie Lott and McFly’s Danny Jones will join will.i.am as coaches on the show, when it starts filming in December.

“We are so excited to be extending the opportunity for young singers to perform on The Voice with The Voice Kids,” stated ITV’s head of entertainment commissioning, Siobhan Greene.

“There's some amazingly talented young singers that are going to surprise everyone with their voices, and I can't wait to see what will.i.am, Pixie and Danny will make of it all sitting in those famous chairs.”

The talent show will search for youngsters between the ages of 7 and 14 and follows the main The Voice UK series, which airs in the New Year.

Emma Willis will host both versions, with Cel Spellman fronting the digital show, The V Room. 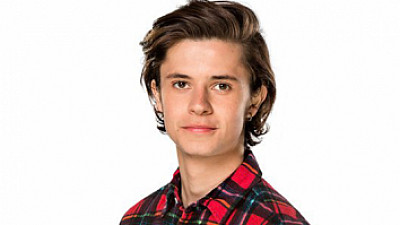