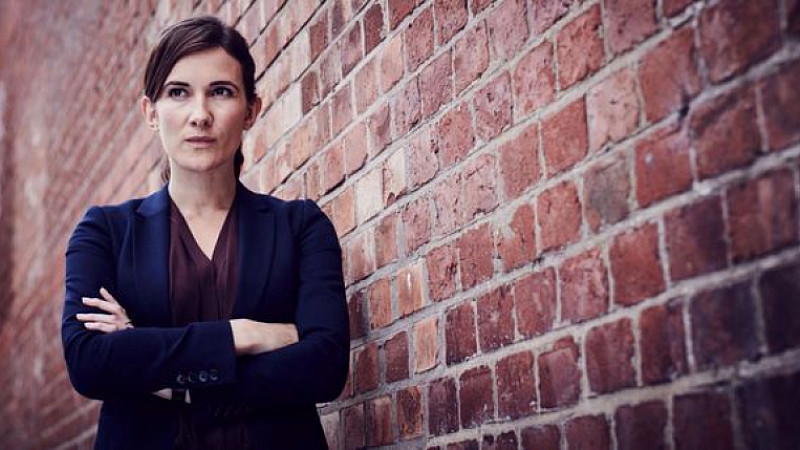 More details have been released about the second series of Paul Abbott’s Manchester-based drama, No Offence.

The new series will see the team meet one of Manchester’s most feared crime families as the city threatens to return to the days of “Gunchester.”

“America doesn’t have such strict divisions between ‘comedy’ and ‘drama’, where as we have completely separate departments. Comedy often look for ‘joke counts’ and drama looks for ‘cry counts’ and that’s how budgets are divided out so work can get a bit polarised. That’s why I love No Offence because it breaks all those rules and just does what is dramatic or funny and doesn’t follow convention. In fact, I don’t feel like Paul Abbott has ever followed convention his whole life which is why he is such an important voice on British TV.” 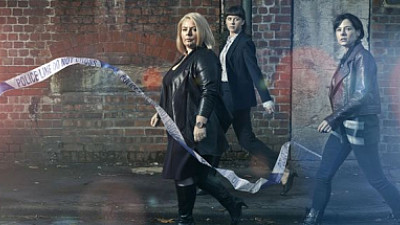