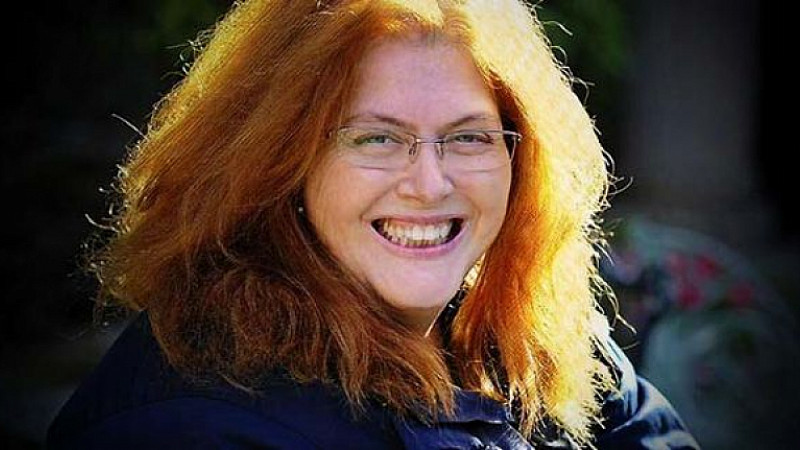 Sally Wainwright, who’s behind award-winning shows including Happy Valley, Last Tango in Halifax and Scott & Bailey, has received the 2016 Wellcome Screenwriting Fellowship in partnership with BFI and Film4.

She was selected from more than 100 names, nominated by the film and television industry and judges say she was chosen due to her “distinct voice” and “clear commitment to research and authenticity.”

“The Fellowship provides a unique opportunity to delve into what it really means to be human and is the start of what we hope is a lifelong exploration into the world of science. We’ve had the pleasure of following the journeys of Carol Morley, Jonathan Glazer and Clio Barnard over the last three years and are incredibly excited that Sally Wainwright is taking up the 2016 Screenwriting Fellowship. She will undoubtedly bring a new perspective to the world of Wellcome,” explained Simon Chaplin, Wellcome’s director of culture and society.

The year-long experience, will give Wainwright exclusive access to “some of the most exciting scientific and humanities research in the world” and comes with a £30k award.

“It was an unexpected delight and honour to be offered the Fellowship. My career has taken me in many directions, so I am curious and excited to see where this opportunity leads me. I cannot think of a better place to research, explore and understand the human condition than Wellcome. I look forward enormously to being inspired by everyone and everything,” said Wainwright.

The aim on the Fellowship is to give the screenwriter “time and space to explore” without the constraints of a specific project.

There is no obligation for the fellow to produce anything as a direct result of the bursary, but 2013’s winner, Clio Barnard is now in post production on the film Dark River, which was developed when she met psychologists and psychiatrists working on traumatic memory.

“We need our artists - our novelists, poets, playwrights and filmmakers and screenwriters even more now to raise their voices above the cacophony and cleave their audiences together in some collective story telling harmony. As this year's Wellcome screenwriting fellow, Sally Wainwright has provided some incredible, memorable collective moments in her work so far - bringing a mythic sensibility to the contemporary, a freshness to the familiar. It is incredibly exciting to think what her relationship with Wellcome might bring - her research here today transformed by her brilliant sense of story becoming a nation's talking point tomorrow,” added Lizzie Francke, BFI senior production and development executive.