Last Tango in Halifax to return with two-part Christmas special 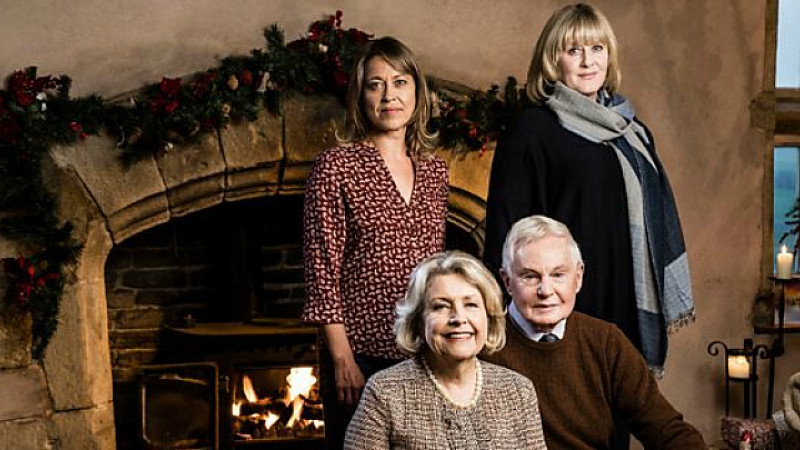 Filming has begun on a two-part Christmas special of Last Tango in Halifax.

The Yorkshire-based BBC One drama, created and written by Sally Wainwright and produced by RED Production Company, was watched by an average of 7.4 million viewers for its third and most recent series two years ago.

The new episodes are set two years after Kate’s tragic death, and will see Caroline (Sarah Lancashire) coming to terms with yet more changes in her life. Her move to a new family home in Huddersfield doesn't go down all that well with Celia (Anne Reid) and Alan (Derek Jacobi).

Lancashire said: “It's brilliant to be back filming Last Tango in Halifax again and to be back with everyone. This Christmas special is a very eventful one and it will be great to see how everyone's lives have changed over the past two years.”

RED Production Company’s founder and executive producer, Nicola Shindler, added: “Sally has created an absolutely fantastic two-part special, with a very engaging plot and a brilliant combination of comedy and drama. We can’t wait to share this much-loved show with fans over the festive period.”

Last Tango in Halifax Christmas special is produced by Karen Lewis and directed by Juliet May. Executive Producers are Nicola Shindler and Sally Wainwright for RED Production Company and Matthew Read for BBC One.

Filming for the three series of Last Tango in Halifax took place in Yorkshire, Lancashire and Cheshire.