BBC Breakfast presenter goes into labour after reading the news 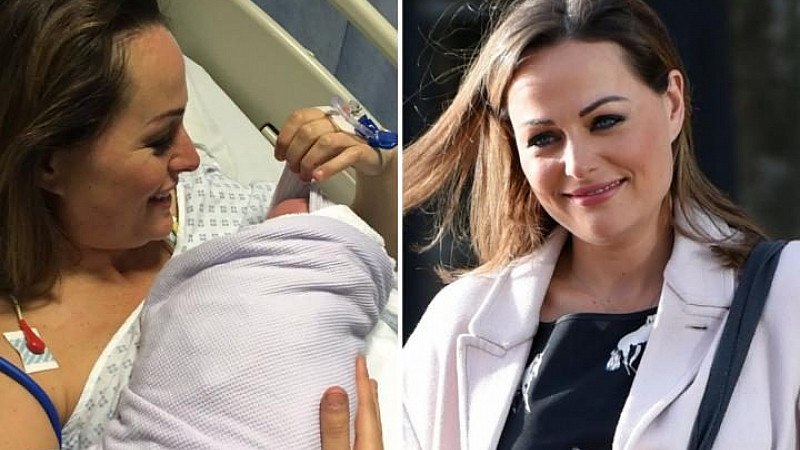 Nugent stepped in after Fritz's husband was stuck in traffic on the M6 and was present at the birth of a baby boy at St Mary's Hospital in Manchester.

The baby had been due to arrive in early December but Fritz's waters broke just after she came off air. Nugent had initially only intended to keep Fritz company while waiting for her husband.

My heartfelt thanks to @sallynugent & St Mary's drs&midwives who helped me deliver my little boy yesterday. A @BBCBreakfast team effort! ??

"When Sally heard that she'd gone into labour she offered to be there until Victoria's husband got there," a spokesman said. "But her husband never arrived so she found herself at the birth"

"It's going to be a brilliant story for his 21st birthday! What an incredible day."

A picture of mother and baby was put on BBC Breakfast's Facebook page with the headline "Breaking Breakfast Baby News - 24 hours ago Victoria was presenting our business news. Today she has some rather more important news to deliver!

"He was in a bit of a rush to greet the world and arrived a few weeks early so he doesn't have a name yet but both mother and baby are doing well."

Many viewers were surprised at the news because she did not look heavily pregnant when she was presenting the business segment.