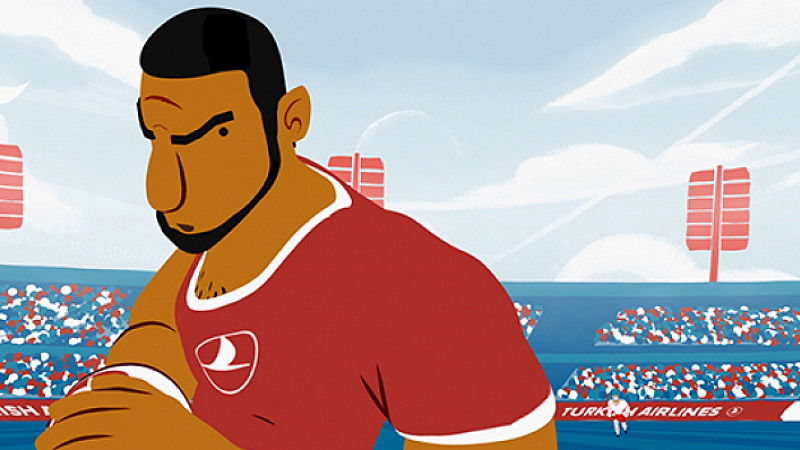 Leeds agency Works, has produced a series of television shorts for Turkish Airlines, to promote its sponsorship of European Rugby’s Champions Cup and Challenge Cup.

It commissioned Manchester’s Kilogramme to animate the creative, which appeared as television bumpers. These are supported with press advertisements for each of the clubs’ match day programmes.

The Yorkshire firm has also been involved in the inaugural Basketball Champions League.

It was appointed by the game’s governing body, FIBA to design the competition’s brand identity and broadcast toolkit. This included a title sequence, based on motion capture player footage.

The Basketball Champions League is a partnership between FIBA and the top ten European leagues. 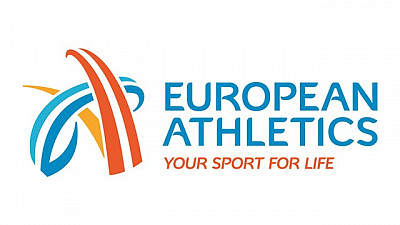