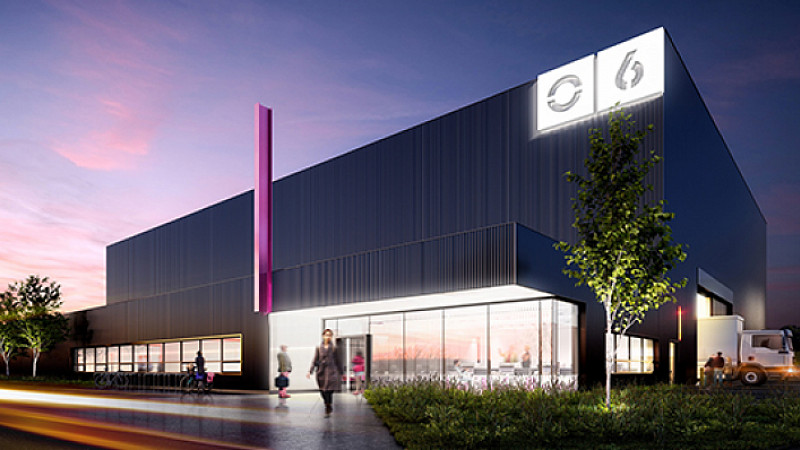 Planning permission has been given for the £14m expansion of The Space Project in east Manchester.

The television and film production studios will double in size, creating 275 new jobs and boosting the local economy by “nearly £1m a year.”

In March, Manchester City Council approved the multimillion pound investment, but it's only today that it has been rubber stamped by its planning team.

Space Project II will house more than 90,000 square feet of new buildings for television and film production and related services.

“The expansion of The Space Project will satisfy the nationally recognised demand for TV and film production stages as well as support space for the supply chain businesses, which will help grow the sector and allow Manchester to further develop its already prominent position within the UK for media production,” said Sir Richard Leese, Leader of Manchester City Council.

During excavations of the site, they discovered that it was previously an iron works, employing 1000 people in the 19th Century. Two of the workers were William Beastow and Thomas Goudbehere, who formed a football team from fellow foundry workers. West Gorton FC later became Manchester City Football Club.

“We are developing a further 3.5 hectares of land, literally on top of physical assets that drove the industrial revolution. It is fitting that we are building the next wave of Manchester’s industrial revolution, digital content, on a site that played such an important part in its industrial heritage,” explained Susan Woodward, founder of The Space Project.

“Although they are very different industries they are driven by the same ambitions – to be the best and provide new jobs and career opportunities for local people.”

Construction work is due to start on site in January and it should be completed in October next year.

The Space Project gets £14 million investment for phase two