The Smiths inspire new movie Shoplifters of the World Unite

A film is to be made about an obsessed fan, who tried to hijack a radio station in Denver and force them to play back-to-back Smiths songs.

Shoplifters of the World Unite is a fictionalised account of this real-life incident, which took place in 1987, when Morrissey announced that the band had split up.

It’s written and directed by music video producer Stephen Kijak (Backstreet Boys: Show ‘Em What You’re Made Of, Stones in Exile, Scott Walker: 30 Century Man) and apparently has the blessing of Morrissey himself.

According to Hollywood Reporter, the film will also star Sasha Lane, who was picked from obscurity to play opposite Shia LaBeouf in the critically acclaimed American Honey.

It’s expected to go into production later this year. 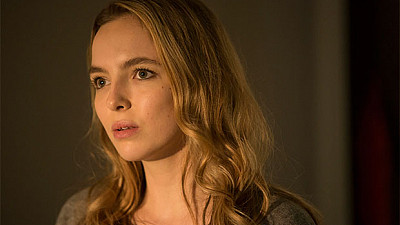