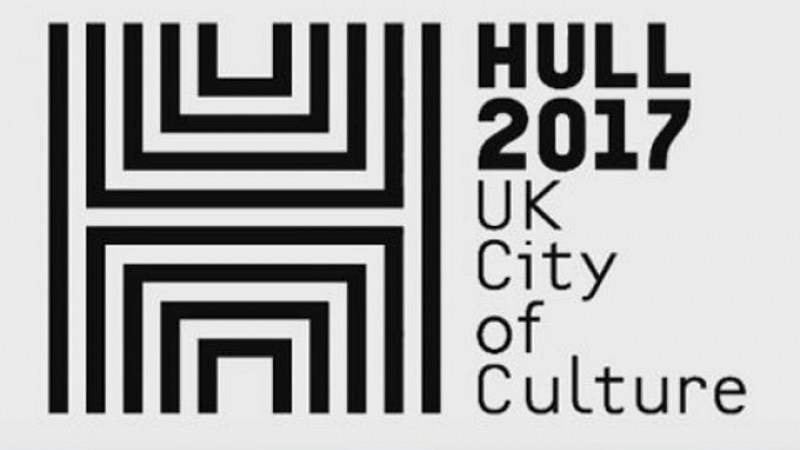 BBC Hull is searching for the face and voice of Hull 2017 UK City of Culture.

The winning candidate will join the BBC as a presenter and provide coverage for the BBC’s local, regional and national audiences.

BBC Hull, which includes BBC Radio Humberside and BBC Look North, has promised to cover every single event of Hull 2017.

The presenter will be fully trained and supported by experienced BBC producers and researchers, working primarily for BBC Radio Humberside, BBC Look North and BBC online.

They will also be expected to appear on any BBC programme across the corporation, gaining further experience and national exposure.

Candidates do not need any presenting or journalism experience.

Editor of BBC Radio Humberside, Martyn Weston, said: “We’re looking for someone really special - someone with a buzz, an enthusiastic voice and a twinkle in their eye.

“We want someone who knows Hull inside out, is passionate about the city and its arts and culture.”

Editor of BBC Look North in East Yorkshire & Lincolnshire, Jane Birch, said: “This is going to be a spectacularly exciting year for Hull and we can’t wait to see who’s going to be the star of City of Culture 2017 on the BBC.

Open auditions will be held on Saturday 8th October at Hull Truck Theatre from 9am, where prospective presenters will present a one-minute pitch to the judging panel.

All auditions will be filmed by BBC cameras to be used for broadcast, online websites, or official BBC social media accounts.

A shortlist will be drawn-up at the end of the day and the successful candidates will attend an interview at the BBC building in Hull on Wednesday 12th October.

The winner will be announced by the end of October. 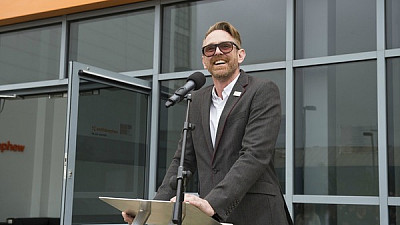