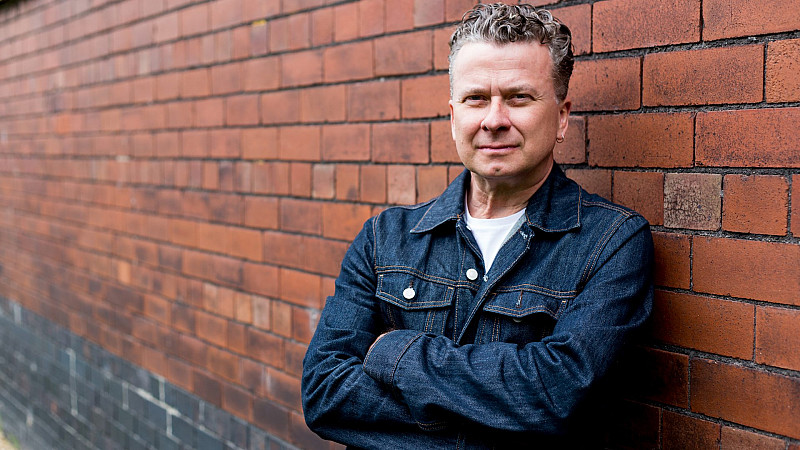 The Abuse Trial, produced by the Prison Radio Association, delivered a personal insight into the trial of Alan Morris, a teacher at St Ambrose College in Altrincham. It won the audio stories category at the awards in Berlin last night.

The documentary was presented by Stockport-based journalist David Nolan, himself a victim of the teacher who was found guilty of 19 counts of sexual assault in August 2014.

Nolan said: "To be up there with the best of the best is amazing. To win is very surprising indeed, particularly when you think of the sheer number of channels and commissioners who turned the story down.

“It's a very simple story - a terrible thing happened and a group of like-minded people put it right. I'm delighted the judges recognised that."

Phil Maguire, another ex-St Ambrose pupil, was executive producer and the documentary was produced by Jo Meek.

It featured harrowing testimony from police officers, the Crown Prosecution Service and victims, all recorded as the investigation was in progress.

There was also success for British productions in other categories. Raised By Wolves, written by Caitlin Moran and her sister Caroline and based on their upbringing, won best sitcom.

END_OF_DOCUMENT_TOKEN_TO_BE_REPLACED 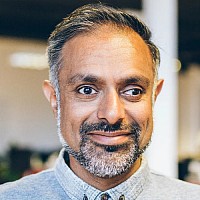 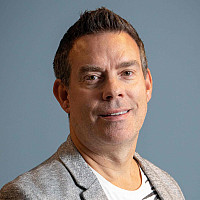 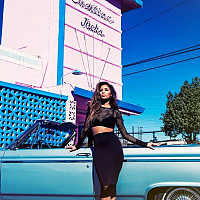 Missguided campaign set to be MediaCom North's "largest ever"