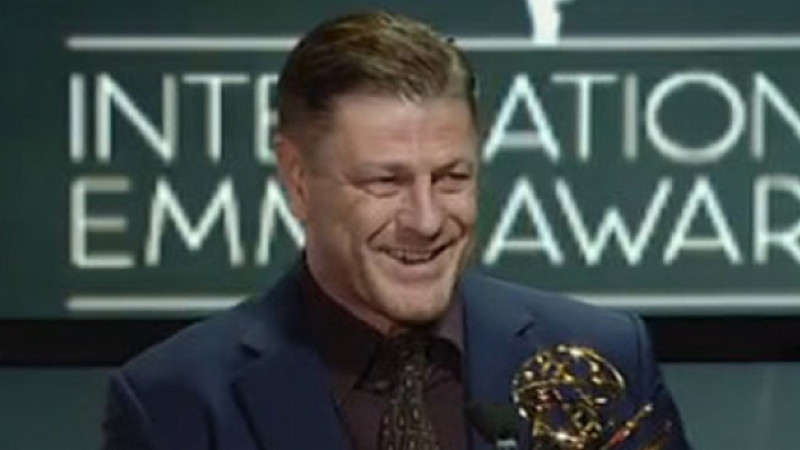 The 6 parter is being made by Liverpool’s LA Productions for BBC One and co-producer, Colin McKeown described it as a “state-of-the-nation piece” based in the city.

Bean will star as Father Michael Kerrigan, a Catholic priest presiding over a Northern urban parish. “Modern and maverick” he works with a congregation, which struggles to “reconcile their beliefs with the hypocrisies demanded by contemporary Britain.”

“I was very excited at the prospect of working with Jimmy McGovern again. His scripts are raw and real and he creates fantastic and interesting characters that resonate with society today. I’m also thrilled to have Ashley Pearce on board as director,” said Bean.

The last time the pair teamed up, Bean won an International Emmy.

“It's fantastic, because I've been trying to work with Sean again ever since he played Tracie Tremarco in Accused, which was astonishing stuff, so I'm over the moon he's jumped on board with Broken,” said McGovern. 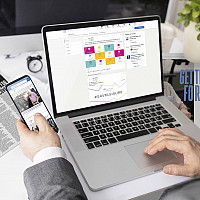