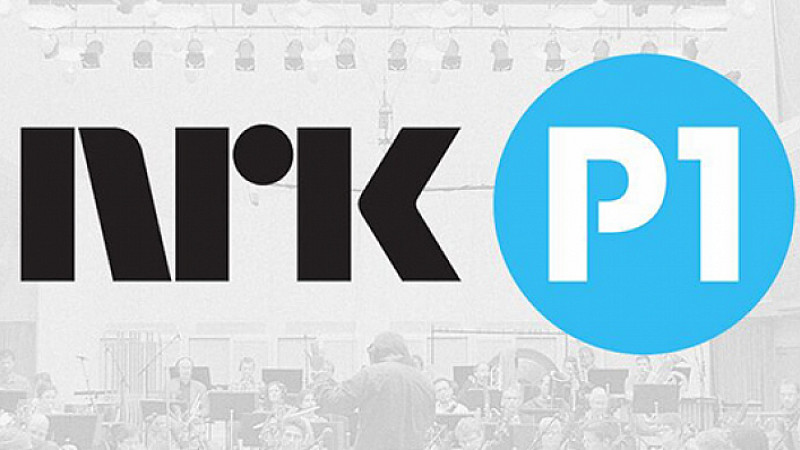 The whole process took 6 months and involved NRK’s own in-house 53 piece orchestra, which performed the themes at its Oslo studios.

ReelWorld won the work following a competitive pitch and produced a 16 theme jingle package, to cover a number of music genres.

“We were honoured to be invited to redefine the sound of such an important and established Norwegian brand. It’s been a pleasure to help the station evolve their sound to something that both reflects the station’s history and life in Norway in 2016,” said Anthony Gay, ReelWorld’s managing director.

"From the outset ReelWorld understood NRK P1’s values and have delivered a jingle package that suits our station perfectly. The quality of the production is at the highest level with the team painstakingly paying close attention to the smallest details,” added Vidar Brennodden, imaging director for NRK Radio.

“The sound of The Norwegian Radio Orchestra adds a feeling of grandness that befits Norway’s biggest radio station very well. The reception of this jingle package has been overwhelming, from our presenters and producers to, most importantly, our listeners.”