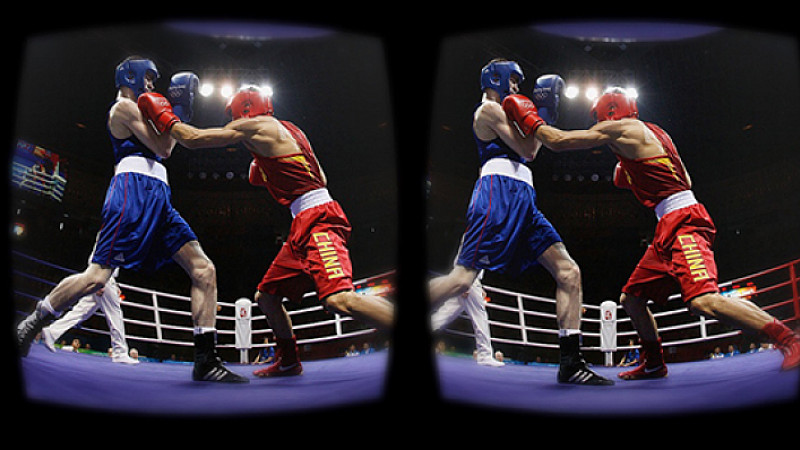 BBC Sport at MediaCityUK is to broadcast an experimental 360 virtual reality service for the Rio Olympics.

There will be around 100 hours of 360 footage, from a choice of up to 4 different cameras, with at least one live sport every day, plus the Opening and Closing Ceremonies.

“The BBC delivered the first truly digital Olympics for London 2012 and we’ve continued to develop and improve our digital service ever since. Now, we’re pushing the boundaries once again to bring people closer to the action than ever before. Not everyone can make it to Rio to cheer on Team GB so we’re looking forward to giving sport fans the next best thing,” said Justin Barritt, executive product manager, BBC Sport,

“This is a hugely exciting next step in our 360 and virtual reality experiments. There’s huge potential for immersive video in sport coverage, as well as many other genres, and we want to explore that potential directly with audiences,” added Will Saunders, editorial lead, BBC Taster.

“That’s why we experiment out in the open, so people can tell us what works, what doesn’t and whether there’s an appetite for more. We can’t wait to hear what people think.” 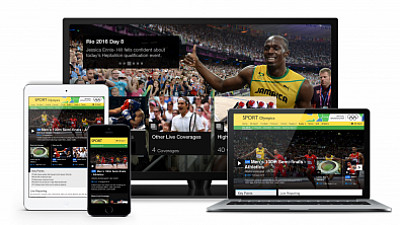 BBC Sport to air more than 3000 hours of Olympics coverage