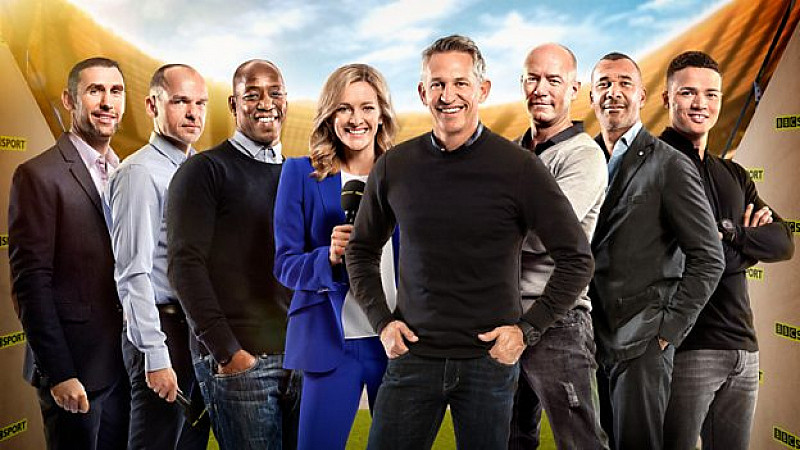 Gabby Logan is to host a mid-week football magazine show for the new Premier League season.

The Premier League Show will be recorded at the National Football Museum in Manchester and feature in-depth interviews with players, plus stand-alone features from Gary Lineker.

The first programme will air on 25th August, with Ian Wright joining Logan, while Lineker will be speaking to Liverpool manager, Jürgen Klopp.

Lineker will also be hosting Match of the Day, which returns on 13th August, with question marks over what the Leicester legend will be wearing, bearing in mind his promise to present in his underwear, should his former club win the title.

“As excitement builds towards the new football season, we are delighted to announce our extensive offering which now includes the new mid-week magazine programme,” said Steve Rudge, the new lead executive for BBC Football.

“Last season, 64% of fans followed the Premier League on the BBC only, highlighting our ability to unite the nation via our dedicated football service. This season will see the BBC deliver an unrivalled multiplatform offering which allows audiences to have the latest news and insight 24/7 wherever and whenever they wish. Fans will be led by a stellar cast of presenters, pundits and commentators who will bring them unique analysis and closer to the action than ever before across BBC TV, radio and enhanced digital platforms.” 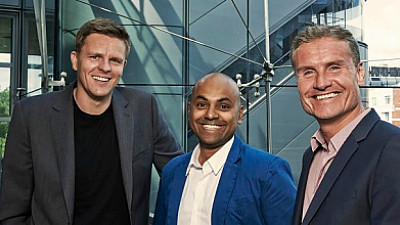