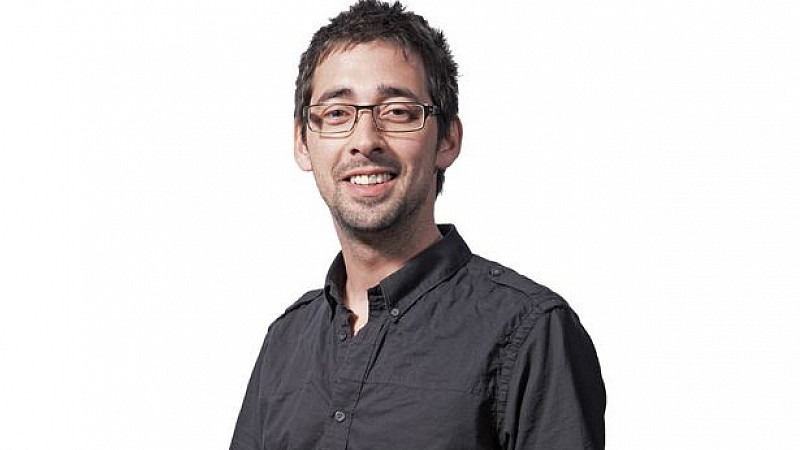 Presenter Colin Murray has resigned from TalkSport because of its takeover by News Corp, owners of The Sun.

Murray, who presents the weekday late morning show on the station, is an avid Liverpool supporter.

The Sun ran an infamous front page story in 1989 headlined ‘The Truth’, which claimed Liverpool fans bore responsibility for the Hillsborough tragedy.

Murray announced his resignation on Twitter, attaching the following statement:

“While there are parts of News Corp that aren’t a problem, it is the inevitable future working relationship between TalkSport and the Sun that has made my position unsustainable.”

Murray said his last show will be September 2nd and that he had been offered a contract until 2019.

A spokeswoman for TalkSport confirmed: “It is with much regret that, after three years of working with us, Colin Murray has taken the decision to move on from his presenting role at TalkSport this September.

“Colin has been a fantastic asset to the station and, while we respect his decision, we will be very sorry to lose him. We wish him all the best for the future.”

News Corporation struck a £220m deal to buy Wireless Group, the owner of TalkSport, in June and will take control of the company later this year.