Community radio station to close down 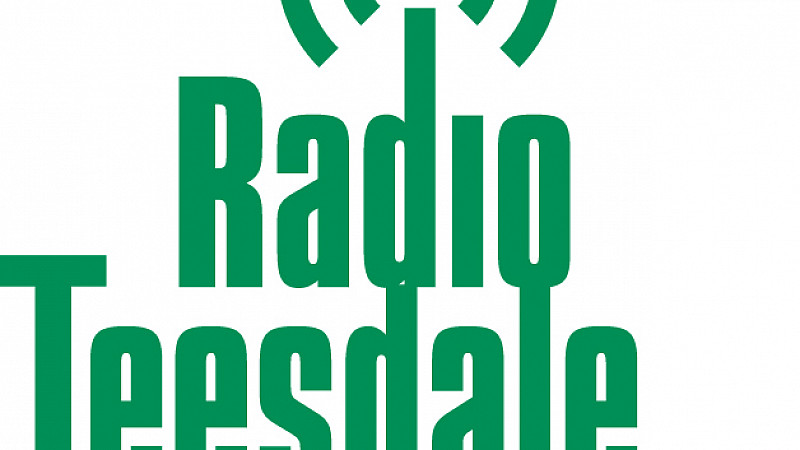 The County Durham station, which has operated on FM under a licence from Ofcom, has blamed a lack of funding for its decision. Radio Teesdale has been on air since 2007

It cost around £60,000 a year to keep the station on air, but Ofcom restrictions meant that only half that amount could be raised by advertising. The rest had to be made up with grants, which were becoming increasingly hard to find.

Alastair Dinwiddie, Radio Teesdale's chairman, said in a statement on Facebook that it was "very sad day".

“The board have worked with Walsh Taylor to try and find an alternative route to closure but after investigating a number of routes we have come to the conclusion that sadly closure is the only option.

END_OF_DOCUMENT_TOKEN_TO_BE_REPLACED 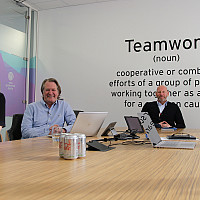