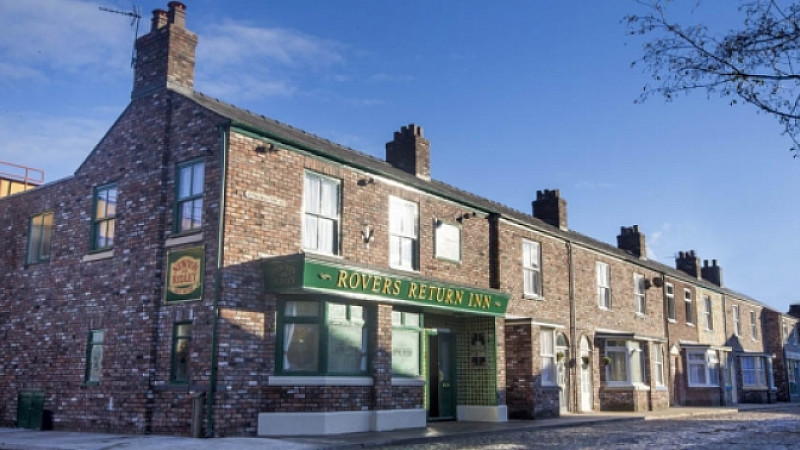 ITV is set to expand its studio set in Trafford, with the news that Coronation Street will now broadcast a sixth weekly episode.

Staff were told that it would also create employment opportunities and add an “exciting dimension” to filming the country’s longest running soap.

The production currently uses 4 studios, as well as the exterior lot of the Street. It said that further space had been identified on the 7.7-acre site to create a further area for filming.

"I am a life-long fan of Coronation Street and one of the first things I wanted to explore when I became Director of Television was taking the production to six episodes a week,” said ITV’s Kevin Lygo.

“The soaps are the cornerstone of the ITV schedule, and Coronation Street continues to produce some of the finest drama and comedy on television. It is a hugely important part of what has defined ITV throughout its history, and I want it to continue to be right at the heart of what ITV defines in years to come.

“As a viewer I have watched the soap as it has continued to evolve, entertain, and grip the nation with fantastic storylines and this move will be the next exciting chapter in Corrie's story.”

“From a creative perspective this is an extremely exciting development for the production team, writers, cast and crew who work on our globally renowned soap drama.”