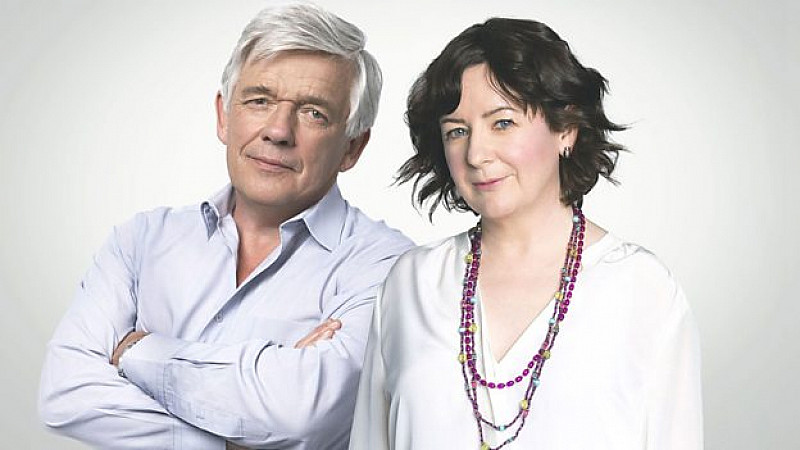 Jane Garvey and Peter Allen are being reunited by BBC Radio 5 live for a new Sunday evening show.

The duo became one of the most popular double-acts on UK radio when they fronted 5 live Breakfast and Drive together for 13 years.

Allen, who has been with the station since it started in 1994, will step back from 5 live Daily, which he has been presenting three days a week.

There are also two new presenters on the station’s daytime roster. Broadcaster and journalist Emma Barnett will present 5 live Daily on Wednesdays, Thursdays and Fridays from September, while Adrian Chiles will continue on Mondays and Tuesdays

Barnett has presented The Hit List on 5 live since 2014.

And Nihal Arthanayake will present Afternoon Edition alongside Sarah Brett, taking over from Dan Walker.

Arthanayake will continue to present a show on Asian Network every Friday.

“Jane Garvey and Peter Allen are two of the best broadcasters in the business and their original partnership on 5 live was the perfect radio pairing.

“We’re also introducing two of the most exciting talents in UK radio to our daytime line-up.

“Emma Barnett has done a great job since she started on 5 live in 2014 and deserves her own programme in the heart of our daytime schedule.

“Nihal is already a multi-award-winning broadcaster who knows how to connect with listeners, as he demonstrates daily on his Asian Network show.

Garvey said: “Working with Peter for 5 live’s 20th anniversary reminded me of how annoying he is.

“And it brought home how much I’d missed working on the station I’ve never stopped listening to.”

Allen added: “I did rather fancy the idea of joining her on Woman’s Hour.

“I am sure I could have helped but the management seem curiously reluctant to accept that.

“So it’s back to 5 live for both of us - cross your fingers on my behalf.”

Meanwhile, London-based Delicious Digital has won the pitch to provide the new sound of 5 live.

The company, founded by Ollie Raphael, will create a brand new sonic identity for the broadcaster and a full network imaging pack to use on-air across the station.

He said: “The music will bring a fresh new sound to the station and be an integral part of the brand.

“We are very excited to hear this great package on the air and raise the bar in news branding.”

Delicious Digital has worked with BBC Radio 1, Radio 2 and 1Xtra on audio projects including the 2007 Popmaster theme and the 2015 BBC Radio 1 Official Chart themes. 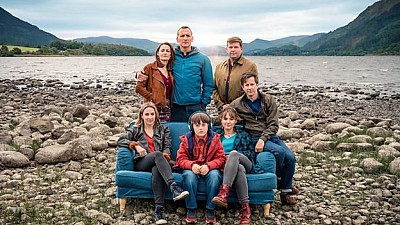 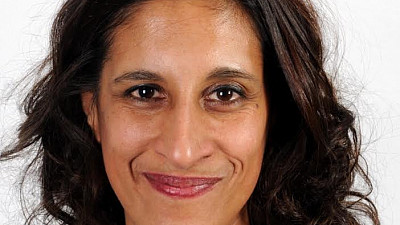