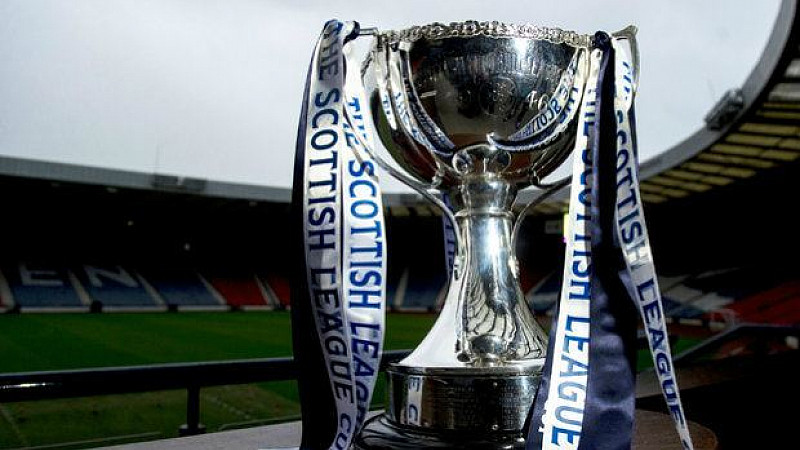 Betfred has agreed a three-year deal worth £1m to become the exclusive title sponsor of the Scottish League Cup.

The Scottish Professional Football League (SPFL) has confirmed that the Cheshire-based bookmaker will sponsor the competition from next season, with a new format and up to 13 matches shown live on BT Sport.

This season's competition, won for the first time by Ross County, was sponsored by energy firm Utilita from the quarter-final stages. Next season, it will revert from a knock-out competition to a group stage format in the first round.

Betfred, established in 1967 and now with 1,400 betting shops, has existing sponsorship deals with the World Snooker Championship and a number of UK racecourses.

SPFL chief executive Neil Doncaster said: “On behalf of the SPFL I’d like to offer a very warm welcome to everyone at Betfred as new title sponsors of The Betfred Cup and the latest major brand to support Scottish football. We’re absolutely thrilled to have them on board for what is another significant vote of confidence – and investment – in the game.

“We know Betfred share in our ambitious vision and we are really looking forward to working with them to bring this proud and popular competition to life for the benefit of Scottish football supporters across the country.”

Betfred chief executive John Haddock added: “We are very pleased to become sponsors of the Scottish League Cup at the inception of its new and exciting format. The SPFL have shown us great enthusiasm and we look forward to a continued and successful relationship.”