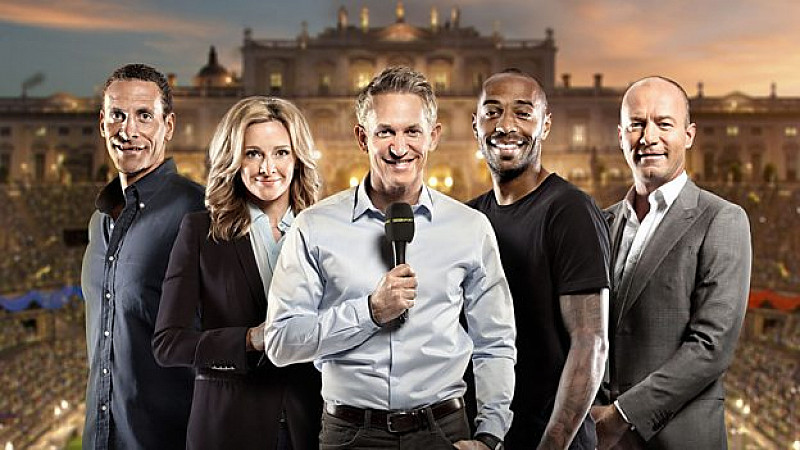 The BBC has unveiled details of its coverage plans for this summer's Euro 2016 tournament in France.

The month-long event, which begins on June 10th, will see three home nations (England, Wales and Northern Ireland) compete in a major tournament for the first time since 1958.

Mark Chapman and Kelly Cates will be at the helm on Radio 5 live alongside Caroline Barker and Dan Walker, and Germany’s former number one Jens Lehmann and former Northern Ireland defender Gerry Taggart will also join the station’s commentary team.

There will also be multi-platform contributions throughout the tournament from John Motson, Frank Lampard and Jurgen Klinsmann.

The BBC will showcase 26 live matches on TV and streamed online within their 140 hours of programming, including highlights on BBC One, BBC Two and the Red Button, plus 24 days of coverage on Radio 5 live.

Barbara Slater, Director of BBC Sport, said: “As excitement builds towards one of the most anticipated sporting events of 2016, we are delighted to bring audiences closer to the heart of the action than ever before with unparalleled coverage across TV, radio and enhanced personalised options across our digital services, available 24/7.

"Euro 2016 on the BBC will bring together a stellar cast of presenters, pundits and commentators who will guide audiences through every moment of the action, including the journey of all three home nations and the Republic of Ireland in France.

"This summer’s Championship will bring the nation together to witness unmissable sporting moments, captivating audiences of all ages on football’s biggest stage.” 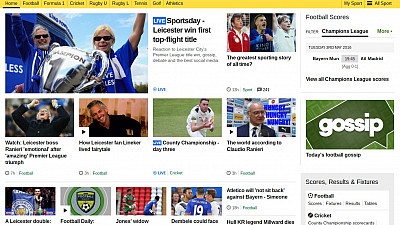