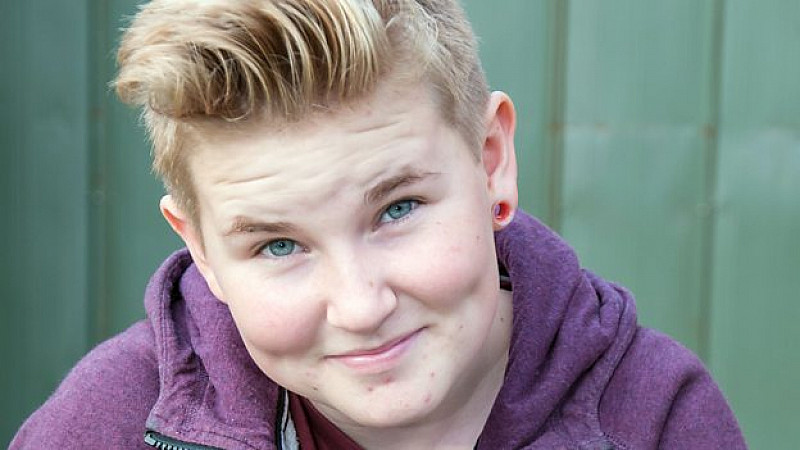 Nine Lives Media has won an International Emmy for its CBBC documentary about a transgender boy, My Life: I Am Leo.

The Manchester-based production company beat off competition from Argentina, Japan and the Netherlands to land the Factual category. I Am Leo, part of the Bafta-winning My Life series, told the story of 13-year-old Leo (above), who became one of the first children in Britain to be prescribed hormone blockers to prevent him growing into a young woman.

The North was also represented in the Preschool category, with Bing, co-produced by Brown Bag Films, taking home the award.

The 4th International Emmy Kids Awards which took place for the first time at MIPTV in Cannes.

"Producers of children's programming have a great responsibility towards their viewers and the broader audience and we are honored to be recognizing and showcasing the world's best at MIPTV," said International Academy President, Bruce L. Paisner.

"We congratulate all the winners for their outstanding achievements and for setting the high-quality standard we all expect for kids."