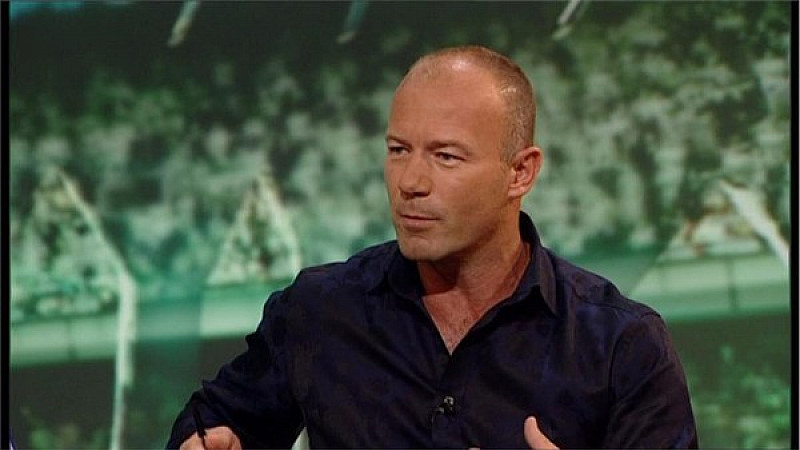 Former England captain Alan Shearer has extended his contract with the BBC until 2020.

The Premier League all-time record goalscorer has established himself as the leading football pundit for the BBC, working on Match of the Day, MotD2 and the live FA Cup coverage.

He was nominated as RTS pundit of the year in 2015 and forms part of the Match of the Day team that was awarded best sports programme at this year’s TRIC Awards.

This summer, Shearer will feature as a key member of the BBC’s presentation team at UEFA Euro 2016 in France and fronts a BBC One documentary reflecting on 20 years since Euro 96.

Shearer said: “I’m loving my broadcasting work with the BBC and I’m excited to continue my role working across its wide range of football coverage.

“I’m relishing working with some of my former team-mates and the different experience football brings as a pundit rather than a player.

“Twenty years on from Euro 96, I’m looking forward to sharing my international experience and analysis at this summer’s Euros and watching some of the best players the world has to offer on football’s biggest stage.”

Philip Bernie, Head of TV Sport for the BBC, said: “Alan is a football great.

“His knowledge and experience of the game on a domestic and international stage bring huge authority and special insight, and he's made himself one of the very best pundits in the business.

“Alan will feature prominently on our extensive football portfolio with the Premier League, FA Cup, European Championships and World Cup.

“Alan will continue to thrive alongside a stellar cast of presenters and pundits across our football output.”

BBC Sport will broadcast 26 games during Euro 2016, including England against Wales on Thursday 16 June. 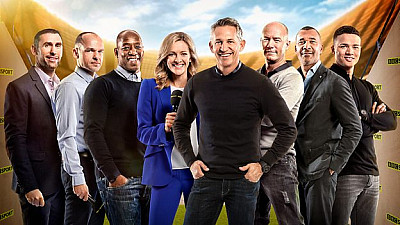