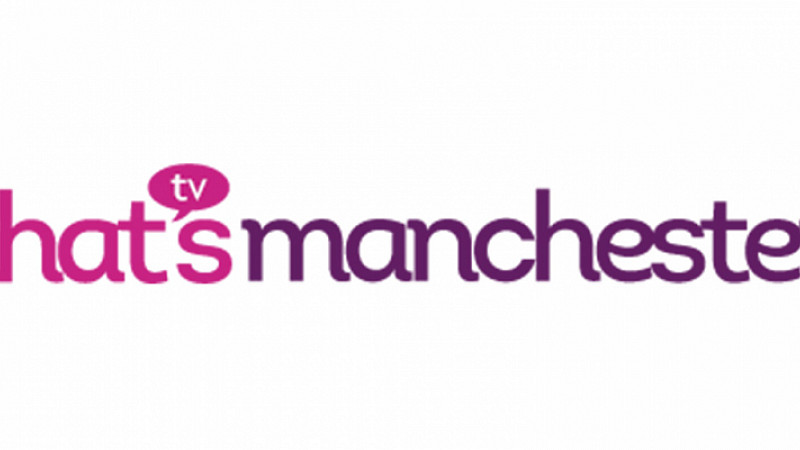 Broadcasting regulator, Ofcom, has allowed That’s Manchester to cut its local programming from 66.5 hours a week, to 52.5 hours.

This is part of a group-wide request from YourTV, which is also cutting hours across its London, Birmingham, Oxford and Southampton hyperlocal channels.

In the submission, approved by Ofcom, it is not proposing to increase its local programming offering from 52.5 hours, even beyond Year 3.

In a statement, Ofcom said:

“After careful deliberation, the Decision-makers considered that the character of the service overall would still be maintained following the requested variation. In particular, that a high volume of local programming would continue to be provided by That’s Manchester, including during peak times.

“Accordingly, on 4 April 2016, the Decision-makers decided that the requested variation would not constitute a departure from the character of the service, and that it should be allowed.”

It’s been a difficult Manchester launch for the Jeremy Hunt’s much publicised hyperlocal television experiment. That’s TV stepped in to take a controlling stake in the Manchester licence, after YourTV originally won the bid.

Just a few weeks ago, That’s TV also had to respond to complaints about the technical quality of its output from Manchester, Solent and Oxford.