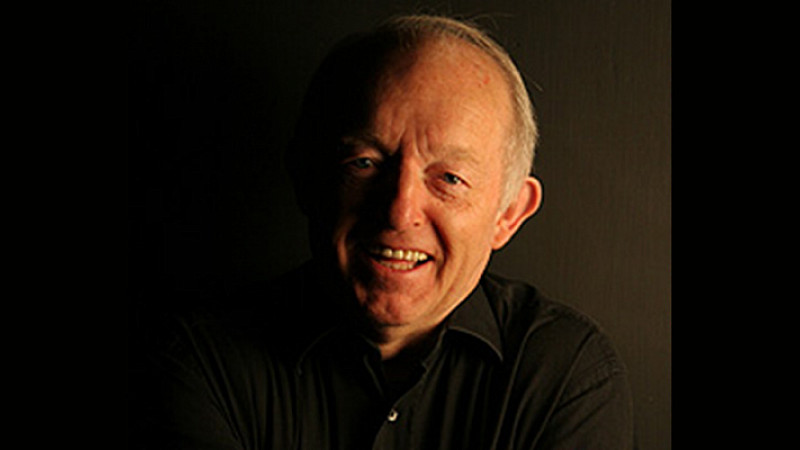 Paul Daniels, who became one of the biggest stars on British television, has died aged 77.

He had been diagnosed with an inoperable brain tumour in February this year.

Born in Middlesbrough as Newton Edward Daniels, he learnt his trade performing magic tricks in working men’s clubs. However, his big break came on television series, Opportunity Knocks, where he came second.

That led to a regular slot of Granada Television’s Wheeltappers and Shunters Social Club and then a Sunday night show on ITV - Paul Daniels’ Blackpool Bonanza. However, it was in the late 70s, when he made a national impact, when the BBC commissioned the Paul Daniels Magic Show. This ran for 15 years.

He coined a number of catchphrases, not least: “You’ll like this… not a lot, but you’ll like it,” which he originally used to deal with a heckler at a club in Bradford.

This morning his publicist said that he was at his Berkshire home, with his wife Debbie McGee, when he died.

"Debbie and the family would like to thank everyone for their support and asks that their privacy be respected at this sad time."