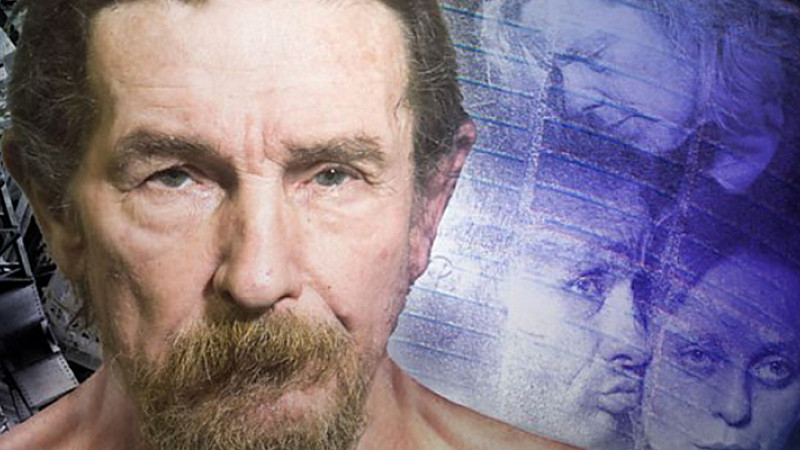 BBC Four is to film a retelling of The Passion in the centre of Manchester.

Partnering with The Space, the “immersive opera” will take place on Good Friday and Easter Sunday.

It’s based on Bach’s 1727 oratorio, the St Matthew Passion and is described as a “fully immersive promenade” production in the city’s Victorian Campfield Market.

Penny Woodcock (Going to the Dogs, One Mile Away) is directing an ensemble cast from Streetwise Opera (including performers who’ve experienced homelessness) and The Sixteen, which will be conducted by Harry Christophers.

"I am delighted that this Easter, BBC Four and The Space will give audiences the opportunity to experience such an innovative production as Streetwise Opera’s The Passion. Creative partnerships like this allow us to bring the UK's most exciting arts productions direct to people’s homes,” said Cassian Harrison, channel editor of BBC Four.

The production will feature a new “resurrection finale” which has been jointly written by Streetwise Opera performers and the composer, Sir James MacMillan.

It will air on BBC Four at 7pm on Easter Sunday. BBC Arts Online will also host content in the lead-up to the event.

The Passion has been produced by Streetwise Opera and The Sixteen in association with HOME and in partnership with the Booth Centre.

“We're delighted to be working with Streetwise Opera and BBC Four to bring this extraordinary re-imagining of Bach's wonderful St Matthew passion to audiences around the UK. This promises to be a truly memorable centre piece to the Easter weekend for the performers, audience members and viewers alike,” added Fiona Morris, creative director and CEO of The Space.

Manchester hosted a modern day retelling of The Passion in 2006 for the BBC, which featured Tim Booth (James), Keith Allen and Primal Scream vocalist, Denise Johnson. 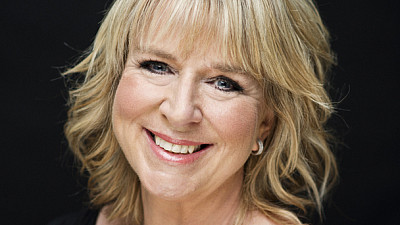