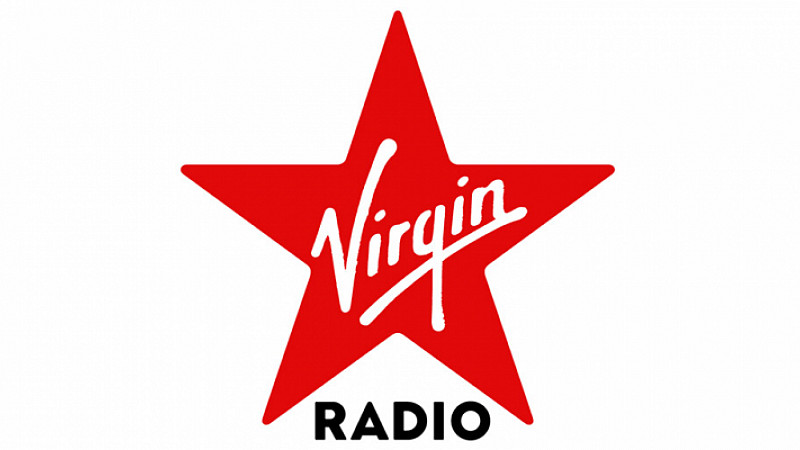 Virgin Radio has revealed more of its presenting line-up ahead of its relaunch at the end of the month.

Danny Mylo and Rosie Madison will be taking their show nationwide, having co-hosted the breakfast show on West Yorkshire’s The Pulse for the last couple of years. The pair will now also be fronting a Sunday afternoon show on Virgin between 4pm and 7pm.

The Wireless Group has also announced that comedian Russell Kane (Live At The Apollo, Unzipped and I’m A Celebrity  Get Me Out of Here Now!) and Robot Wars presenter Angela Scanlon will host The Saturday Show from 10am-1pm

The Virgin Radio Takeover, which runs on Sunday mornings will have a “big name personality” play their favourite songs.

Ben Jones is the only presenter on the relaunched station, who was on the original Virgin Radio. He’ll host a Saturday afternoon show.

The weekday line-up including Edith Bowman at breakfast; Jamie East on mid-morning; Kate Lawler in the afternoon; Matt Richardson on drive; and Tim Cocker from 7pm to 10pm. 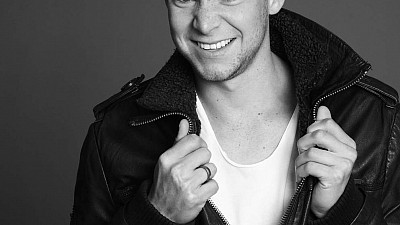