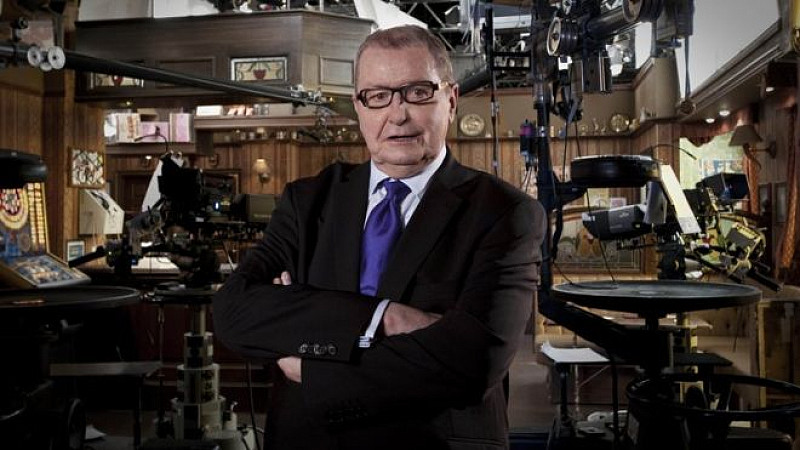 Coronation Street creator and writer Tony Warren MBE has passed away at the age of 79.

He had remained a consultant on the Manchester-based soap until the day he died.

Warren devised the idea for the Weatherfield soap at the age of just 24, at the beginning of his writing career.

John Whiston, creative director of soaps for ITV Studios, said: “Amid the many and much deserved tributes to Tony Warren, surely there can be no greater tribute than that the show he created 56 years ago - it is still the number one show on British TV.

"Tony infused Coronation Street with his own spirit, one that was at the same time dramatic and credible, exciting and grounded, funny and humane.

“It is Tony's spirit that has kept the show fresh and relevant all these years and will do for years to come.

"All who are lucky enough to work on the show owe Tony a huge amount of gratitude. As do all the millions who tune into Coronation Street week after week.”

William Roache MBE, who worked with Warren since Coronation Street’s first episode on 9 December 1960, said: “When I first met Tony I couldn’t quite believe he’d created and written Coronation Street because he was no more than a young boy.

“It was his boyish energy even recently when I saw him again that I’ll remember.

"I loved Tony’s energy. He was the father of Coronation Street and he gave us all so much. He will be so desperately missed because of who he was and what he did. We owe him so much.” 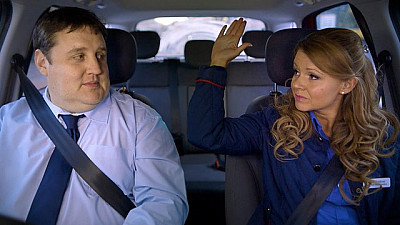