Watch: The top 10 most complained-about adverts of the year 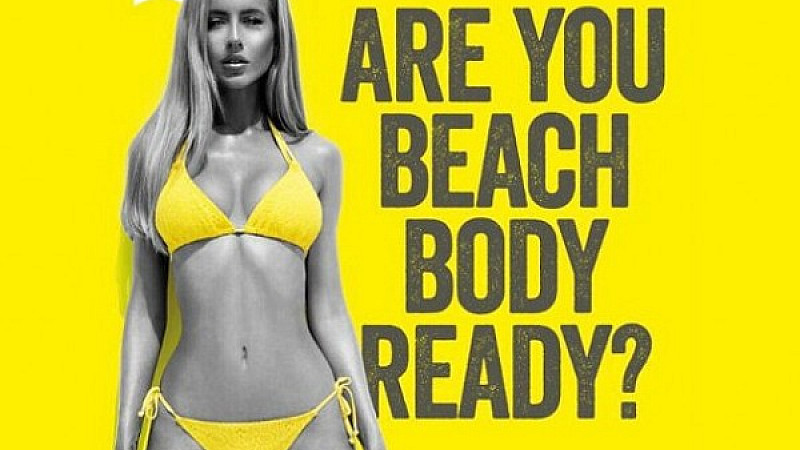 MoneySuperMarket's "epic strut" advert has been named the most complained-about ad of the year by the Advertising Standards Authority.

Viewers complained that the TV and internet ad featuring a man dancing in high heels and denim shorts was offensive due to its “overtly sexual content”. This TV and cinema ad prompted complaints that the ad was offensive and encouraged bad language amongst children by using the word “booking” in place of a swear word. The ASA ruled it was a light-hearted play on words.

Viewers were concerned that the TV advert, which shows two children worried that their parents have not bought them Christmas presents, would cast doubt over Santa's existence.

Complainants found this TV ad featuring a man sitting on a boat before jumping off and swimming ashore offensive due to its use of the word “booking”. The ASA ruled as before.

The ASA told Protein World that their posters asking people if they were “beach body ready” could not appear again in their current form, but ultimately found the campaign was unlikely to cause serious or widespread offence. The TV and cinema ad showing a boy sitting in a classroom talking to his father who had died from a heart attack was considered distressing, but the ASA ruled the effect would not be widespread.

The TV ad showed a story of a couple who met at a hotel and involved wordplay around the word “booking”. The ASA ruled as before. Part of a Public Health England anti-smoking campaign, the “graphic” and “gruesome” ads showed a cigarette which contained flesh, but the ASA found they contained an “important health message”.

Two women were seen exchanging texts comparing their bodies before heading on holiday in this TV and YouTube ad. The ASA banned it for presenting “an irresponsible approach to body image and confidence”.