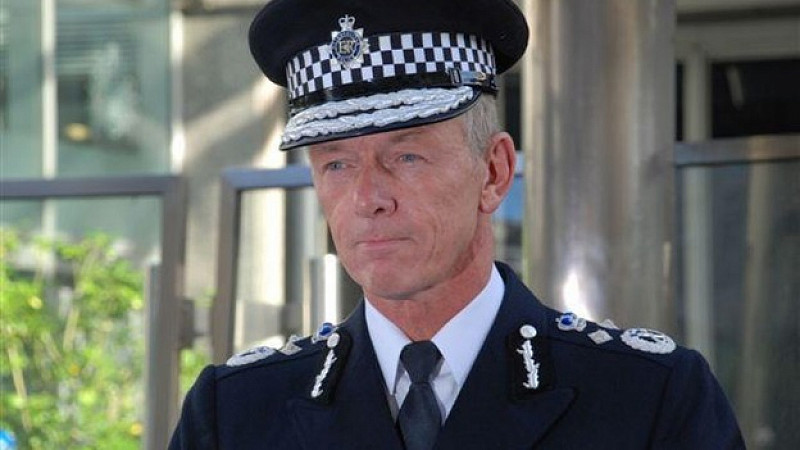 The former Chief Constable of Merseyside Police, who has been in the spotlight lately over Scotland Yard's failure to apologise to Lord Bramall over a dropped investigation into historical sex abuse, will appear at BBC North at MediaCityUK on Wednesday February 10th.

After the lecture he will be "in conversation with" BBC Home Editor Mark Easton.

The invite-only event takes place between 6 and 7pm.