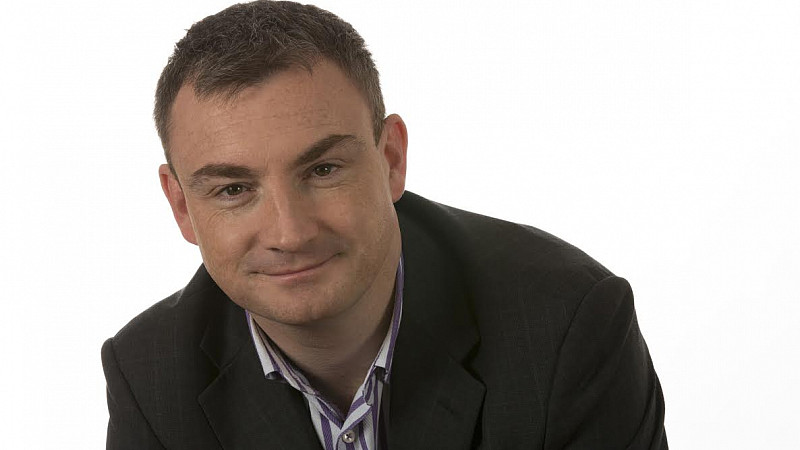 This week it’s Jonathan Wall, Controller of BBC Radio 5 live. As the MediaCityUK-based station launches a new campaign, he argues it has never been in better form.

The country’s most senior police officer gave a lecture at the BBC’s base in MediaCityUK this week. Sir Bernard Hogan-Howe, the commissioner of the Metropolitan Police, arrived in Salford at the centre of a media storm. His force’s handling of a series of high-profile investigations has dominated the news for days.

So he turned out to be a timely booking for the Brian Redhead Lecture, held every year at the BBC’s northern HQ in honour of the former presenter of BBC Radio 4’s Today programme. The first question put to Sir Bernard was: “Are you beleaguered?” Surely Brian Redhead would have approved.

A proud northerner, on one occasion while reading the weather on Today, Brian quipped: “Brighter in the north, duller in the south – like the people.”

He was rooted in the north, and for a time worked on Today from the BBC’s Manchester studios, proof you don’t have to be in London to talk to the nation.

That’s an approach we’ve embraced at BBC Radio 5 live. We’ve been broadcasting from the banks of the Ship Canal in Salford since 2011. Nearly five years on, we’ve never been in better form.

Just this week, we launched a new marketing campaign with the slogan: “find out what your radio is capable of”. And to show just that, we’ve announced a series of new commissions including a return for our property programme presented by Gabby Logan and Rob Rinder back explaining the legal world.

The BBC’s arts editor Will Gompertz will present a programme looking at the state of the arts across the country and Drive presenter Anna Foster will front a series exploring fertility issues.

Anna hosted a charity screening of the BBC’s Happy Valley in Halifax last week, held to raise money for those in the area affected by the recent floods. Anna lives in the Calder Valley. During the worst of the flooding in Sowerby Bridge, she reported live as the town flooded.

The executive producer of Happy Valley discovered a significant part of their set was under water when Anna revealed it on air. Luckily filming had completed a week before the floods. The show was back on BBC One this week, a big hit with 6.5million people tuning in.

Back on 5 live, we have plenty of big-hitters too. This weekend we have three live Premier League match commentaries including games involving both Manchester clubs.

Tune in for commentary from the best in the business, which brings me to our other big announcement of the week. We’re launching a nationwide search for the Young Sports Commentator of the Year.

The last time the BBC ran such a competition in the 1980s, I was a 13-year-old with a passion for sport and radio, and the eventual runner-up.

I’ll watch with interest the career of whoever comes second this time.