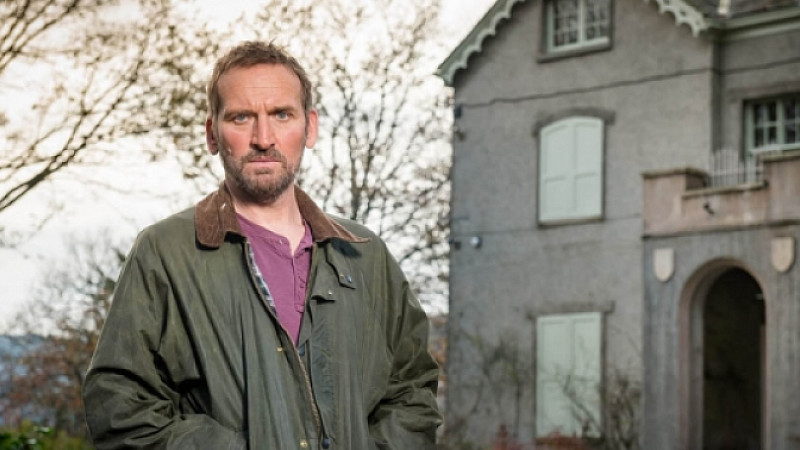 Filming has begun in the Lake District on the second series of ITV thriller Safe House.

The 4x60min series ﬁnds Robert (Eccleston) and Katy (Thomason) settled into their life in the Lake District, but when news breaks of a disturbing and sinister crime their world is turned upside down.

The series was recommissioned by ITV’s Director of Drama Steve November and controller of drama Victoria Fea and production will be overseen from a network perspective by ITV’s head of drama series, Jane Hudson. 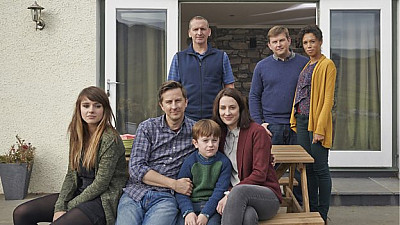