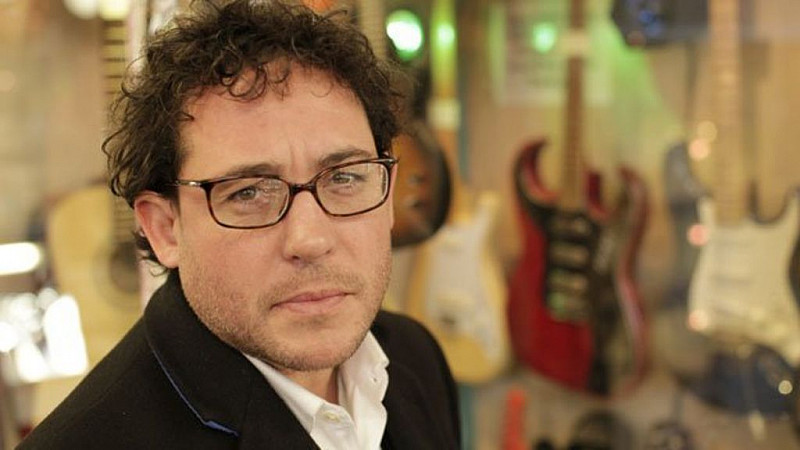 The BBC has appointed Simon Jack as its new business editor.

Jack, who grew up in Crosby near Liverpool, is currently business and economics correspondent for the Today Programme.

He replaces Kamal Ahmed, who took over Robert Peston's old job as economics editor at the end of last year.

After starting his career as an investment banker in London and New York, Jack joined the BBC as an economics correspondent in 2003, and has since worked on Newsnight, News at Ten, Radio 4's PM and 5 live's Wake Up To Money.

He replaced Declan Curry as business presenter for BBC Breakfast in 2008.

He said: "I'm very excited about taking on this role and building on the great work done by Robert Peston and Kamal Ahmed before me in bringing the most important business stories to BBC audiences across all our TV, radio and digital platforms.

"Business organisations, institutions and individuals play a major part in all of our lives and that makes good business journalism extremely important. It’s a challenge I'm looking forward to enormously."

Head of BBC News James Harding said: "As listeners to the Today programme know well, Simon is a forensic interrogator of business, and respected by business leaders for his command of the issues.

"A banking analyst-turned-broadcaster, Simon’s financial judgement and pithy turn of phrase will no doubt serve him well in telling, breaking and explaining the business stories that matter so much to us all.” 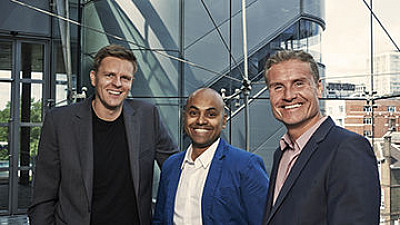