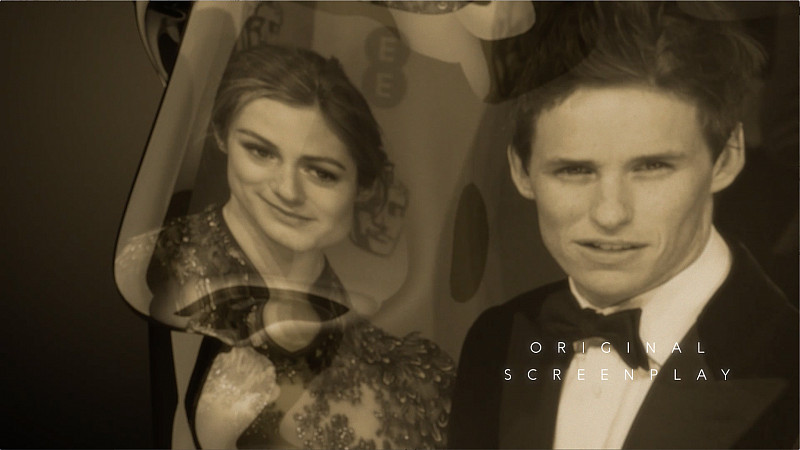 Integrated creative agency Über has again been commissioned by the British Academy of Film and Television Arts (BAFTA) to produce the cinema trailer for the EE British Academy Film Awards in 2016.

The trailer is voiced by host Stephen Fry and will be shown in cinemas across the UK ahead of the ceremony.

The appointment continues the Sheffield agency’s long-standing relationship with BAFTA, having worked on a previous cinema trailer as well as an outdoor advertising campaign.

Über founder and MD, Greg Clark, said: “We are very proud of our long-standing relationship with BAFTA and our work for the EE British Academy Film Awards. It is a truly iconic event in the film industry calendar and always an exciting project to work on.”

Clare Brown, director of production, added: “Our long association with Über means they really understand the BAFTA ethos and what we want to achieve. Once again we’re extremely pleased with their creative approach to our campaign.”