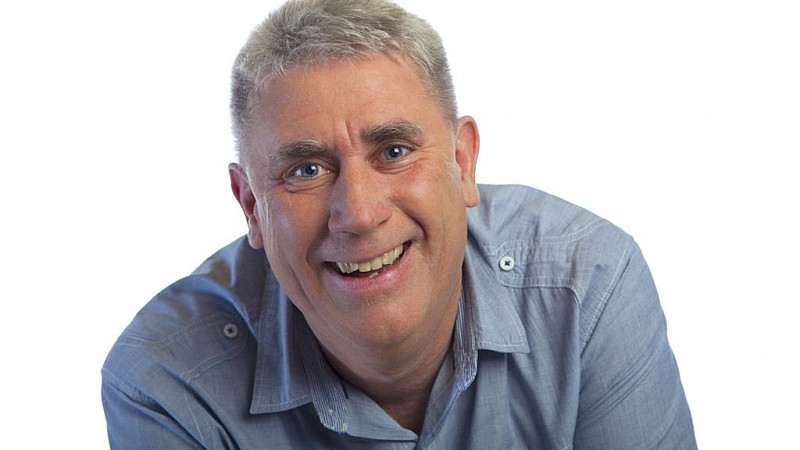 BBC Tees presenter Ali Brownlee, known as the "Voice of the Boro", has died less than three months after being diagnosed with bowel cancer.

The 56-year-old died at home in Middlesbrough surrounded by his family.

A post on BBC Tees' Facebook reads: “We are so very sorry to tell you that our friend, presenter and Voice of the Boro Ali Brownlee has died aged 56. Ali was a Middlesbrough legend, a lovely man and he will be sorely missed by all his friends and colleagues at BBC Tees. Ali’s family ask you to respect their privacy at this difficult time.”

Brownlee joined the station in 2007 but had been commentating on football for 33 years.

Listen to some of Ali Brownlee's commentary here:

Fellow BBC Tees presenter Neil Green said: "We are all heartbroken by today's news. Away from the microphone, Ali was such a warm, generous and kind man who genuinely cared for his work colleagues.

"I will miss his energy, his voice and his smile that I arrived to work to every morning. The North East, Middlesbrough and BBC Tees is a darker place without him today."

Another presenter, Lisa McCormick, said: “Sometimes you build up a picture of what a person’s like by listening to them on the radio but it’s not quite who they are.

“In Ali’s case, that big bubbly character full of passion and enthusiasm for life is exactly who he was in real life."

Other tributes poured in on Twitter from across the sporting and broadcasting world:

We are saddened to learn of the passing of BBC Tees commentator Ali Brownlee. Our thoughts are with his family and many friends at @Boro.

The club is overwhelmed and humbled by the reaction from fans, commentators and other clubs following the sad passing of Ali Brownlee.

Very sad to hear the news of the death of Ali Brownlee. He was always great company. Loved his club & his job. pic.twitter.com/4D6sgmo5JZ

RIP Ali Brownlee.. I was at school with Ali and he was as lovely a lad then as he is now. Sad day

Crushed to wake up to news that we've lost our beloved commentator & friend, Ali Brownlee - the voice of the @Boro. We'll miss you terribly.

.@bbctees has confirmed that Ali Brownlee has died. Heartbreaking. He'll be roaring #Boro on tonight. pic.twitter.com/K8ceMcq6Ml