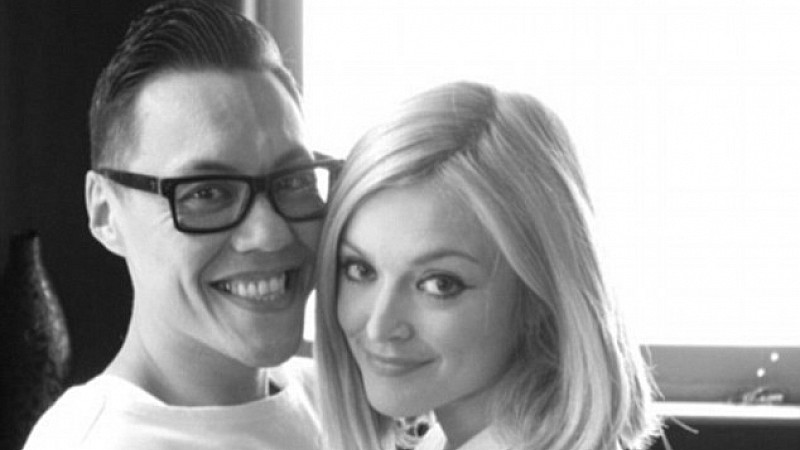 Fearne & Gok; Off The Rails, will see the pair delve into the world of celebrity style, with two celebrity panellists giving their opinion on who "rocked the red carpet".

The series will also reveal the style secrets of the hosts and celebrity guests and will follow the highs and lows of celebrity fashion at events including the National Television and the Grammys.

The 6x60 minute series will start filming this month. The executive producer is Sumi Connock, with Sophie Waite as series producer. The series has been commissioned by Amanda Stavri, commissioner for entertainment, ITV and ITVBe.