Hollyoaks to tackle cancer plotline after Stand Up To Cancer partnership 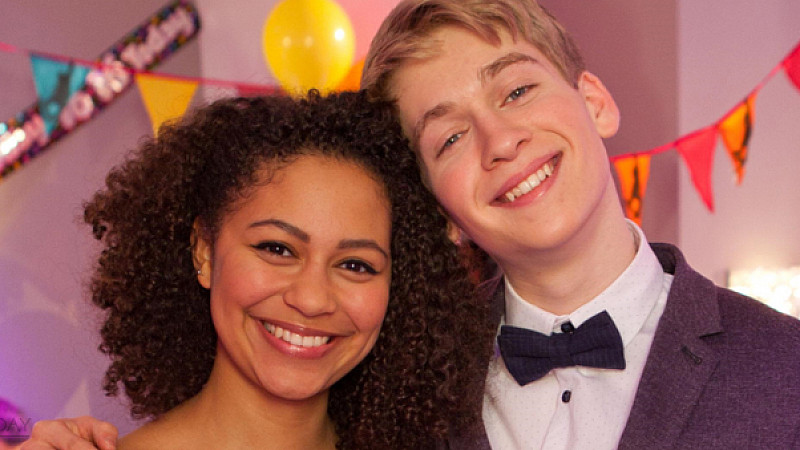 Hollyoaks is to team up with Stand Up To Cancer for a special issue-led storyline.

The Chester-based soap, produced by Lime Pictures, is set to tell the story of Jade Albright and Alfie Nightingale who are both diagnosed with Hodgkin Lymphoma at the start of the year.

As the relationship between the two teens blossom, the plot will explore how Jade (Kassius Nelson) and Alfie (Richard Linnell) deal with their illness in different ways.

Linnell said: “I’m honoured to be part of such a fantastic and important storyline and to help raise awareness for this brilliant cause. I’ve shaved my head for the role as my character, Alfie, undergoes treatment for Non Hodgkin Lymphoma.

"A daunting experience for me, it served as a reminder that losing your hair is just one trial among many for those brave young people battling this cancer.”

The show is working closely with Stand Up To Cancer, a joint national fundraising campaign from Cancer Research UK and Channel 4, to accelerate new cancer treatments and tests to UK patients and ultimately save more lives.

Both actors met up with teenagers who had been battling with cancer.

The storyline, which launches on tonight's episode on Channel 4, will culminate with special Stand Up To Cancer programming in October.

Hollyoaks executive producer, Bryan Kirkwood, said: “We are honoured to be working with Stand Up To Cancer. At Hollyoaks, we take pride in delivering issue-based storylines in a delicate but informative way.

"The love story of Jade and Alfie will be heart-breaking at times but also inspiring. Their story will also show that it isn’t just about their cancer but how they continue life as teenagers while dealing with such a huge emotional situation and highlight how dealing with cancer impacts on their family and friends.” 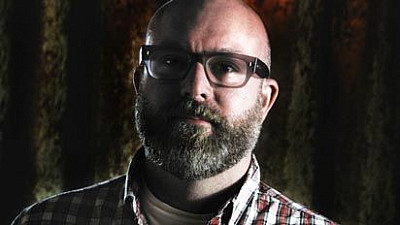 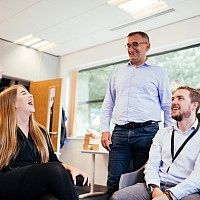