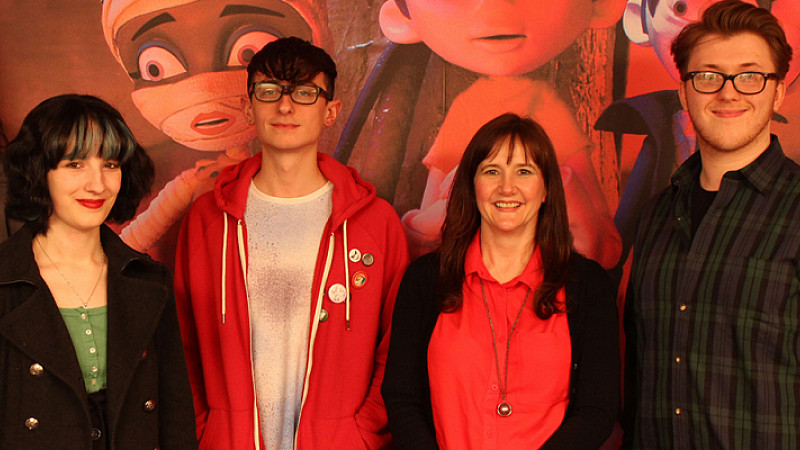 Five students from universities across the North of England will be working on their own short animation alongside Altrincham’s Factory.

They were picked as part of The Scream Street Shorts Initiative, which was run in partnership with Factory and Coolabi - which holds the rights to new CBBC series, Scream Street.

Students from all disciplines were asked to generate ideas for a short animation in the forms of a storyboard and/or animatic, using 2 characters from the show.

“We received a great response from the universities and colleges across the North of England, and were thoroughly impressed by the quality and creativity of the submissions,” said Lucy Pryke, development producer at BBC Children’s.

“We wanted to pilot a scheme that would offer students something tangible to help develop their conceptual and storyboarding skills and prepare them for potential careers working in animation or storytelling.”

The winners will each spend a week at Factory to bring their vision to life, under the guidance of stop motion animator, Jo Chalkley. The shorts will then be filmed, ahead of airing on CBBC platforms in the spring.

The winners [four of whom are pictured] were:

The submissions were judged on originality and creativity, character engagement, story and connection with CBBC’s target audience, by a panel of representatives including, Lucy Pryke, development producer at BBC Children’s;  Adrian Mills, general manager at BBC North; and Phil Chalk, managing director of Factory.

Following the success of this initiative CBBC will now explore similar schemes to open this out wider and/or for other disciplines. 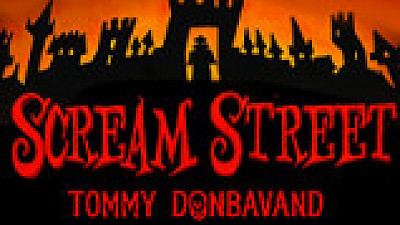