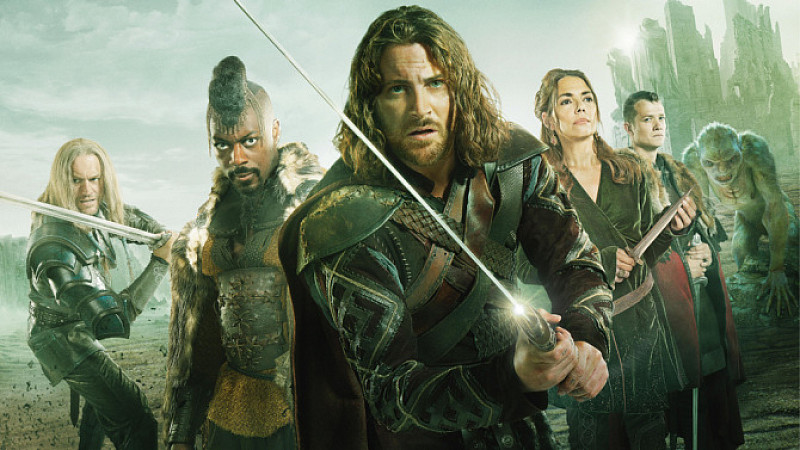 ITV has released an extended preview of Beowulf: Return to the Shieldlands as the epic new drama continues to film on location in the North East.

Created by James Dormer, Tim Haines and Katie Newman, the 13-part series is produced by Stephen Smallwood for ITV Studios and set in the mythical Shieldlands. Filming has been taking place in a disused County Durham quarry, with interior scenes shot in Blyth, Northumberland.

Beowulf is set to air next year.